Our “Sewing for Disney” sure was fun!!! For us, anyway :).  We truly hope you enjoyed the change from our “normal, day-to-day” sewing, and were inspired by some of the “looks” of our trip. 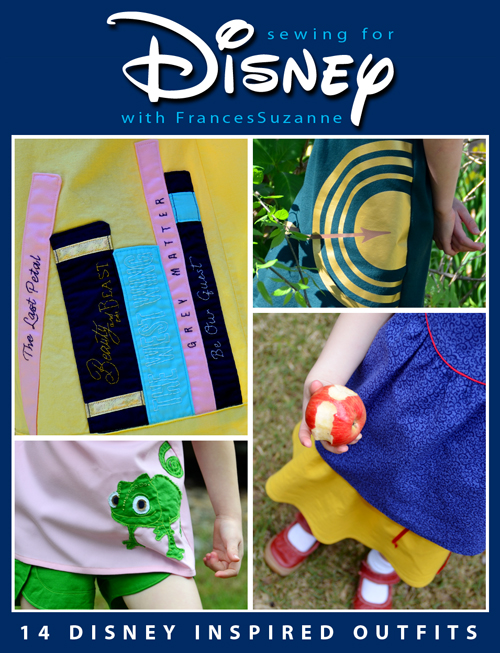 As “slow sewists”, we knew we had a daunting task to sew each girl 7 Disney inspired garments leading up to our trip! We also knew that these 14 garments needed to serve a double purpose – giving the girls a summer “wardrobe”.

We loved the challenge . . . and look forward to more “Sewing for Disney” creations – although a return trip isn’t in the near future!  Starting with the classics, Mickey Mouse and Donald Duck both made an appearance. Wouldn’t it be fun to do a Goofy inspired look? 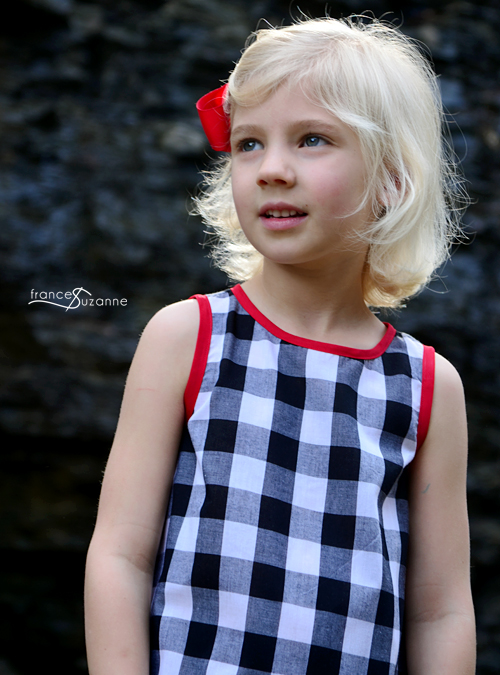 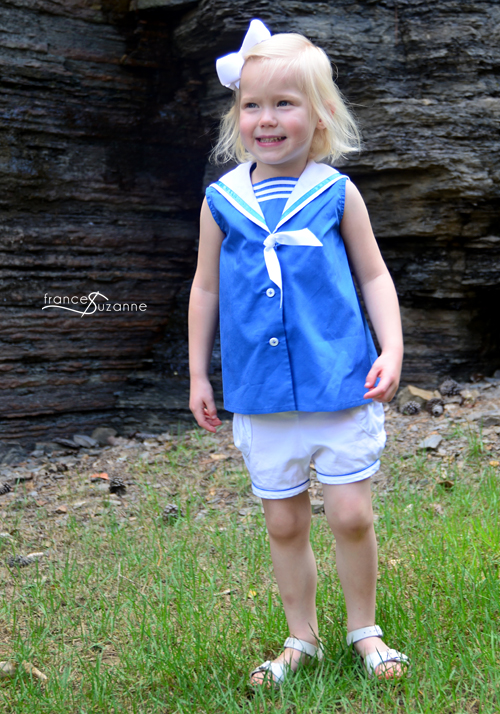 Then, since all Disney movies begin with Tinkerbell . . . why not create a “Sewing for Disney” garment for this spunky fairy??  And, don’t forget Alice!! Still, some other characters from Alice in Wonderland would have been interesting to give a nod to, don’t you think? 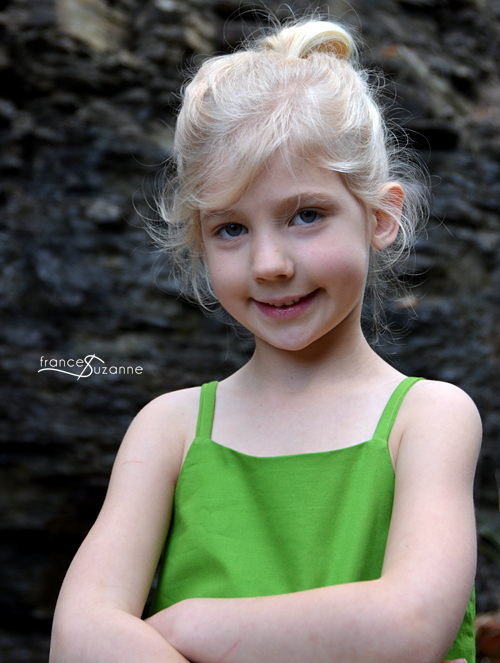 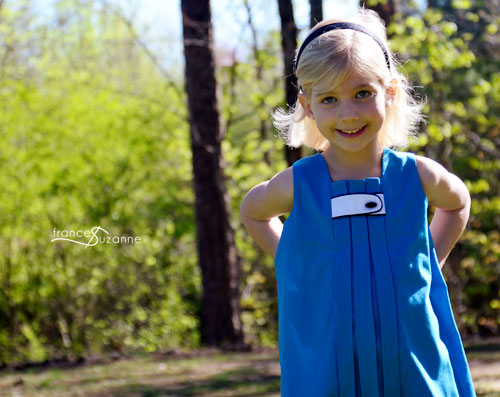 Of course, the Magic Kingdom is ALL ABOUT those princesses anyway. Sooooo . . . .the princesses were the group most strongly represented!! CL represented Ariel, Snow White, Rapunzel, Cinderella, and Anna while EA showcased Belle, Merida, and Mulan. 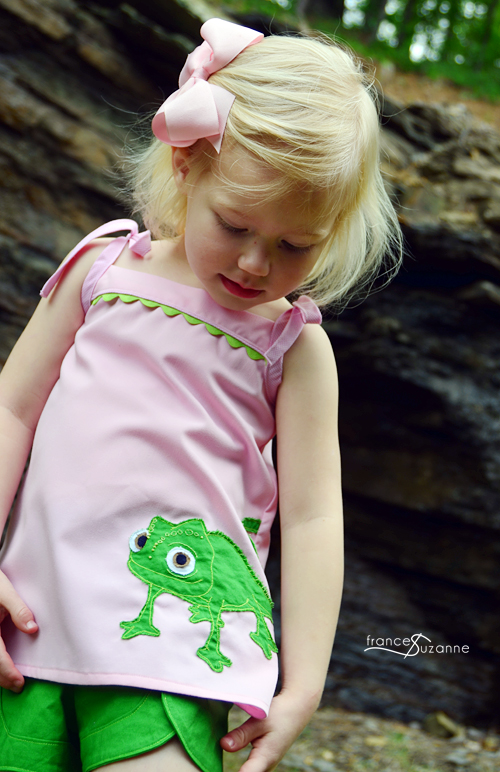 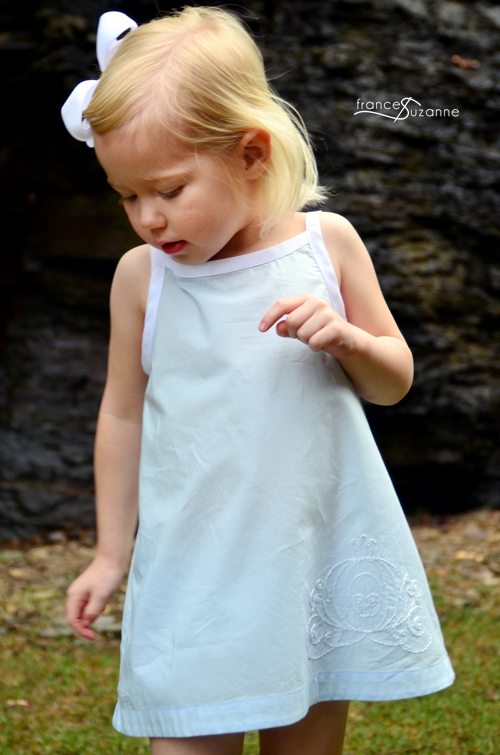 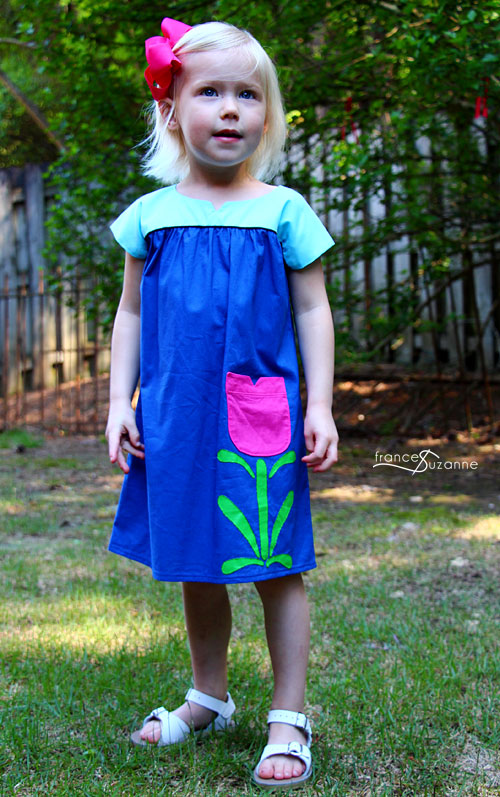 Our favorite princess creation?? The Belle dress. The overlooked one? Aurora. Actually, she wasn’t overlooked . . . she just didn’t make the “cut”. CL has already requested an “Aurora dress”, so Disney brainstorming may have to commence once more!  And, then there is Elsa who might need her own “nod” . . . eventually! 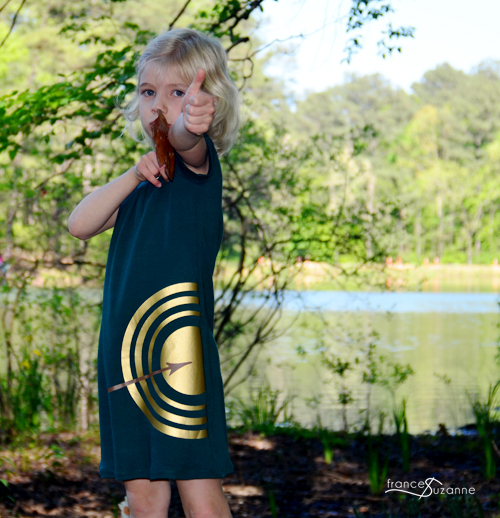 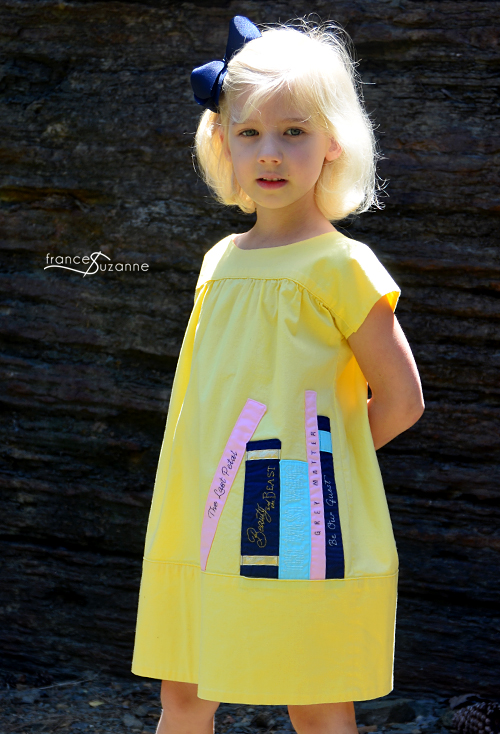 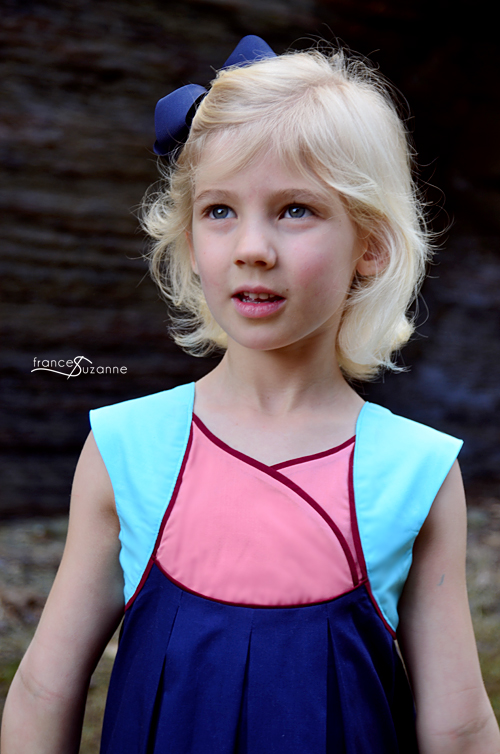 Going to Animal Kingdom posed a bit of a problem in our “Sewing for Disney” series. First, we’ve never sewn anything using animal prints. Secondly, the girls don’t wear “matching attire”  . . .  EVER. 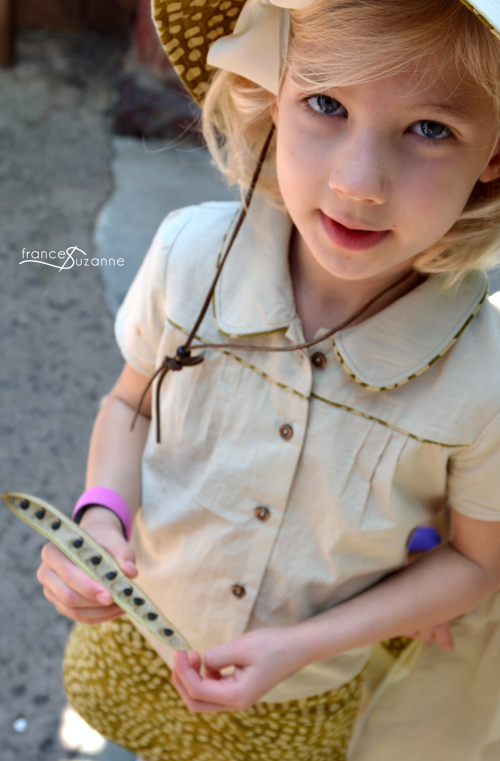 CL’s “SHAFARI” dress is a favorite of the series too . . . .we felt that both outfits remained true to our style, although they were matching and safari-esque. 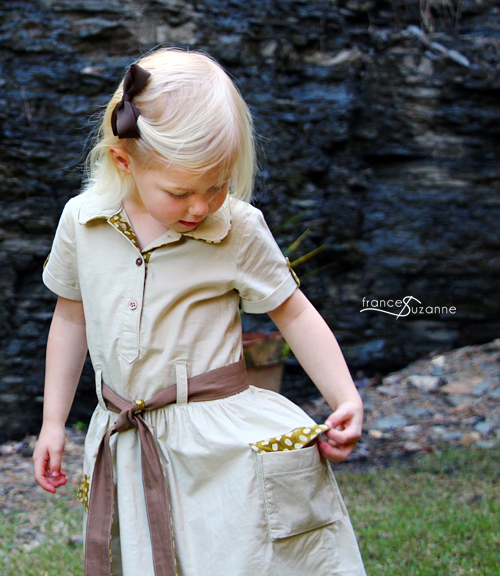 For those of you planning a Disney vacation of your own, swing by on Thursday for some helpful hints / information that might help a bit as you prepare for your trip. Selfishly, this list is for us as much as it is for you! There are just some things we don’t want to forget . . .


This has been such an amazing series! I have enjoyed seeing every single one of the outfits. Each one is so beautiful and special. Lucky, lucky girls!


Thanks so much, Emi! They are definitely surrounded with LOTS of love . . . .