We thought a good place to start this round of “Sewing for Disney” was with the four characters that were revisited! That’s right!! Four of the original characters sewn were requested once again for our return trip. There were a few others of the original group requested, but they were much further down on the girls’ wish lists. 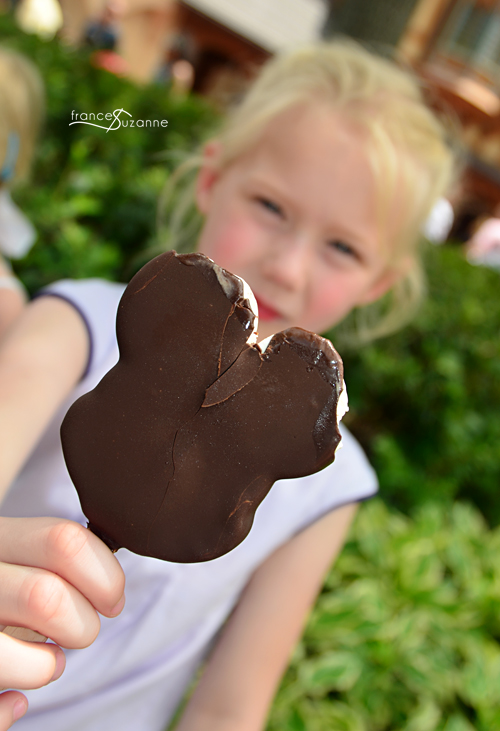 On our first round of “Sewing for Disney”, we racked our brain on how to sew a garment for Rapunzel, while staying true to ourselves. Maybe it was Rapunzel’s color selection, or perhaps it was her dress style.  Either way – we struggled. 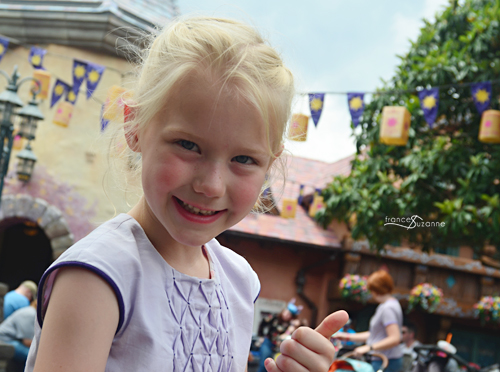 So, we took the easy way out and focused on her companion, Pascal, and *think* we succeeded in a super cute “Rapunzel outfit“!  That was great for then . . . but this time around, CL asked for a “Rapunzel dress . . . not a Pascal one”. 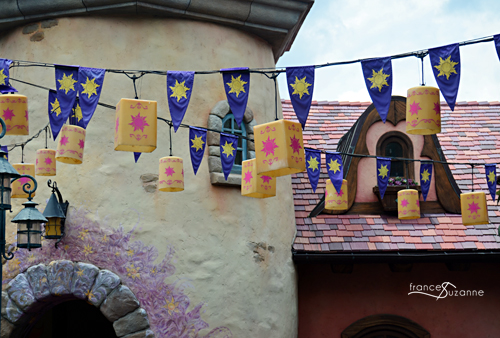 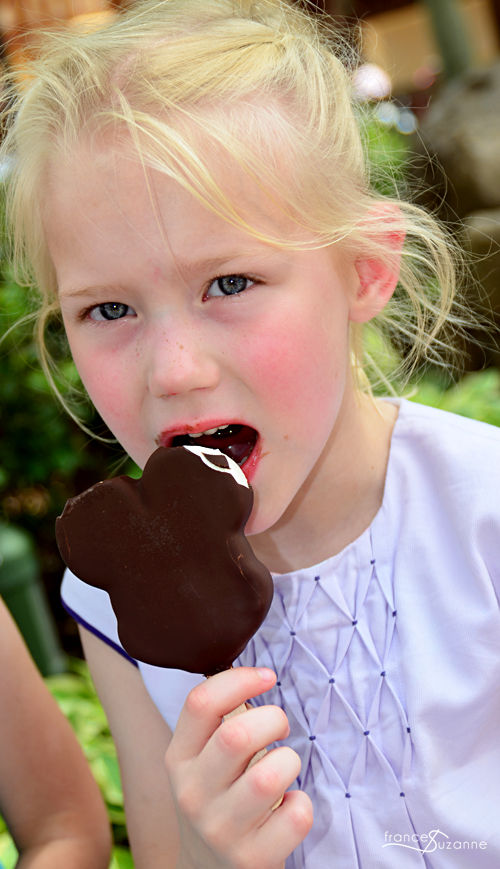 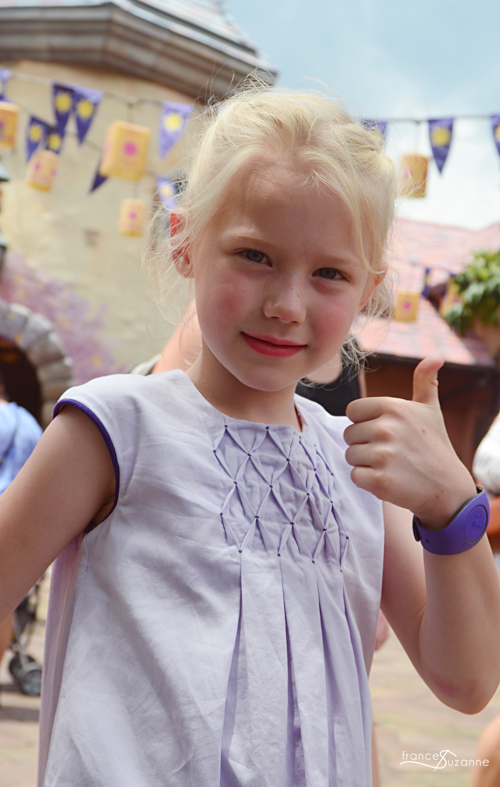 Thick cording was used for the piping, and we opted for elastic cording for the button closure. 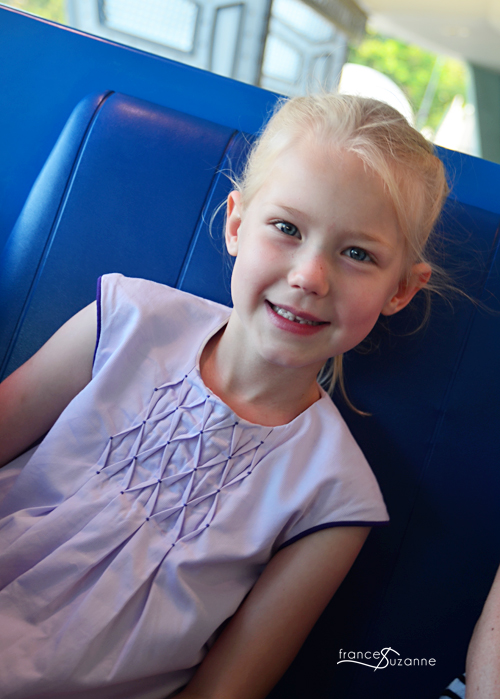 It’s funny. Both times we have gone to Disney with the girls, they have loved telling the character of note that one of them was “wearing a *** dress” {insert specific character name}. 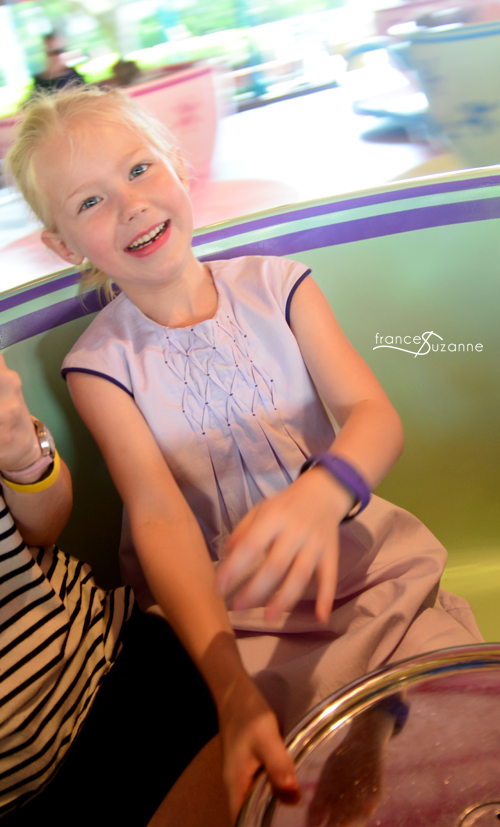 The characters are always gracious, but in their defense – some outfits are more obvious than other ones!! 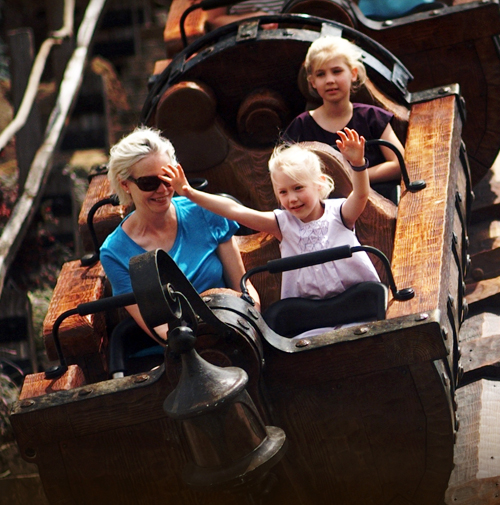 So, like the Disney characters, please stick with us through the thick and thin of our “Sewing for Disney”. . . the obvious, and the not so obvious creations along the way. It may, or way not be, a wild ride!!