The four competitors really showcased their talents, and the many ways to use the Sis Boom, Ethan Shirt as a springboard to a variety of flips!! 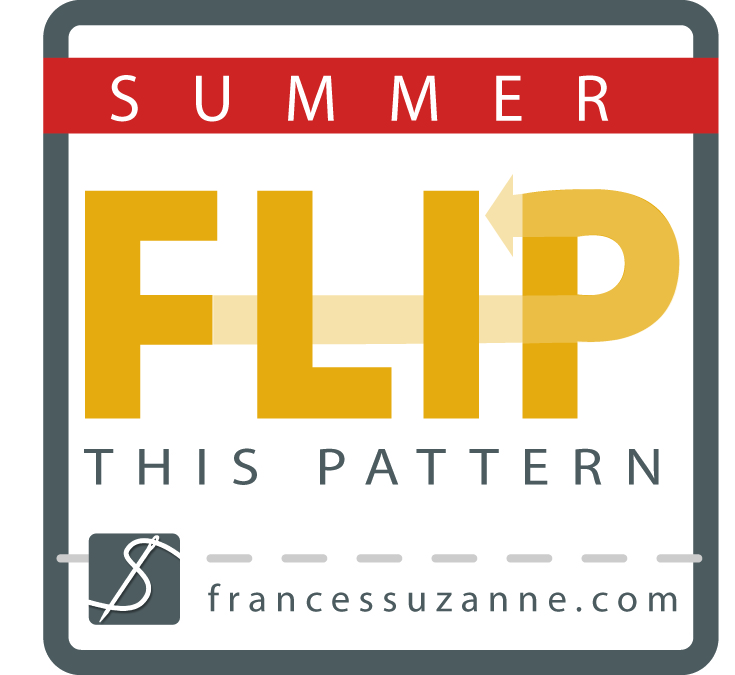 The month’s challenge?? “Flip this Pattern” using the Sis Boom Ethan Shirt and create a look that was interesting, unique, and inspiring. 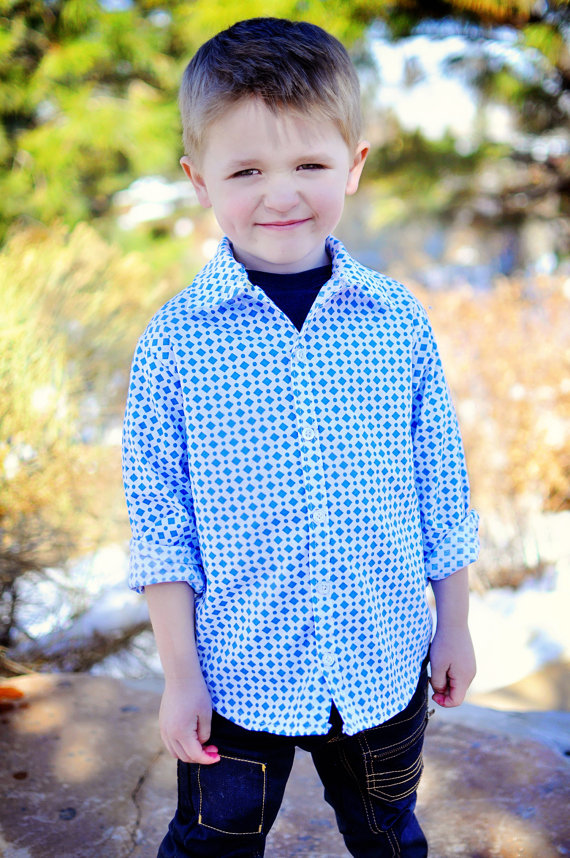 The Butterscotch Sun Day Dress {Falafel and the Bee} 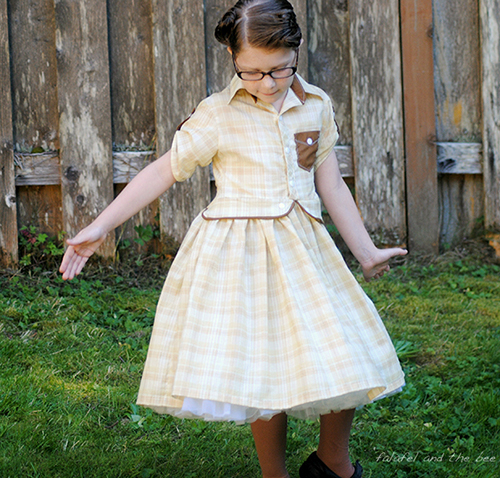 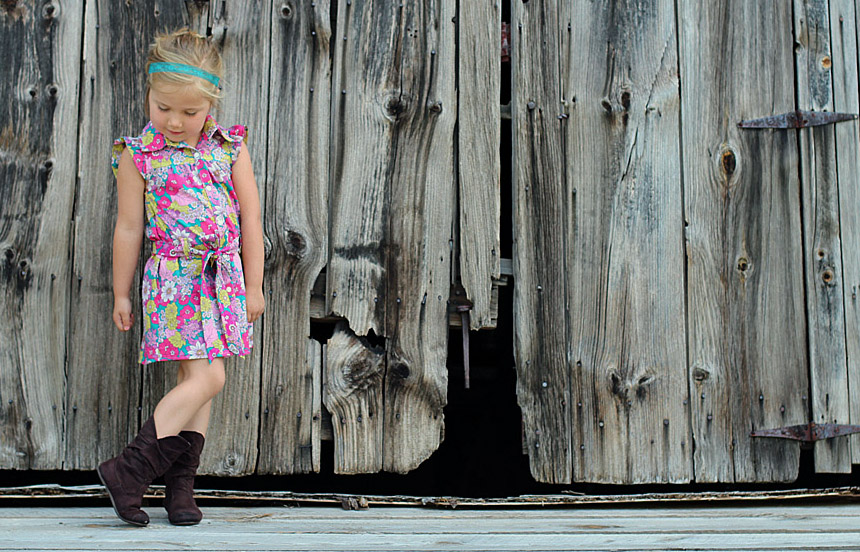 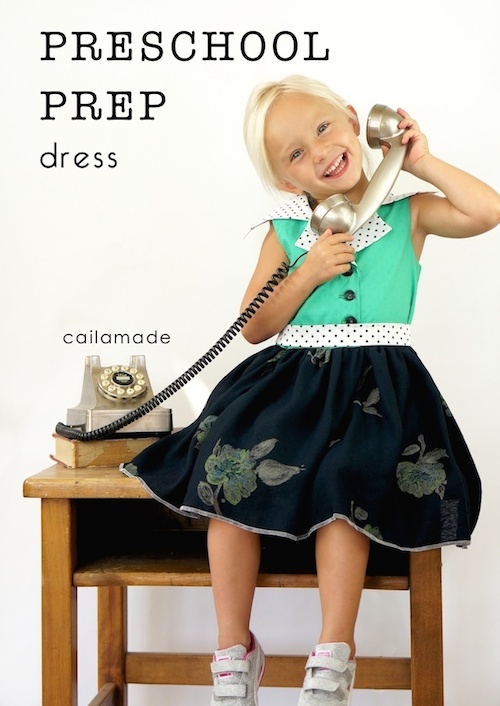 A Keepsake Kurta {Make It Handmade}

Voting will remain open until Saturday, August 30 at 11:00 PM CST. One vote per person during that time frame, and ongoing results will be hidden from the public. We felt that this kept with the purpose of this series – building one another up through sewing inspiration instead of becoming a cut-throat sewing competition of sorts.

Flip this Pattern: Summer 2014 is sponsored by Imagine Gnats and The Fabric Stash.
Thank you both for showing such support in the sewing community and this series!
We appreciate you!!


Wow! You guys made this really hard! They are all amazing!


How do you choose?? They are all so wonderful!
Not sure where to vote but am going for the Preschool Prep Dress

Thanks so much for the inspiration


There should be a Polldaddy poll right above our sponsors. We are receiving votes, but I have coded it differently now just in case there was some reason everyone couldn’t view it. If you are still having difficulty, here’s the direct link: http://poll.fm/4xazi


These are all absolutely amazing!