Sewing for Disney: Elsa for the Youngest

We succeeded in NOT sewing a summer version of Elsa’s outfit last time we visited Walt Disney World, but it was unavoidable this time around! Frozen II “fever” was beginning, and the girls’ top 10 lists ALL included the magical Norwegian. 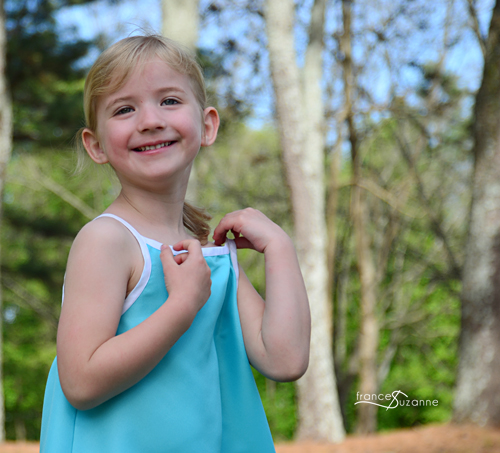 We opted for Elsa . . . and before any rumors get started, Olaf DID NOT make the sewing “to do” list! 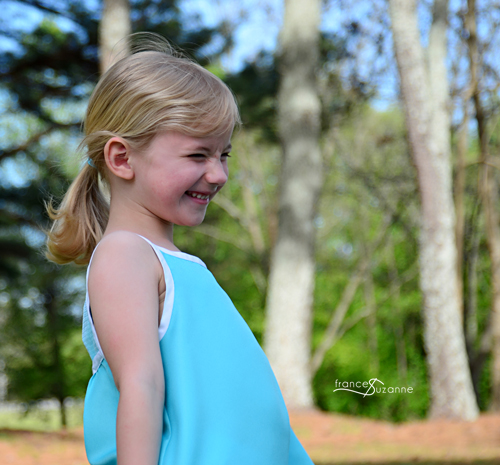 Wouldn’t that have been interesting?? 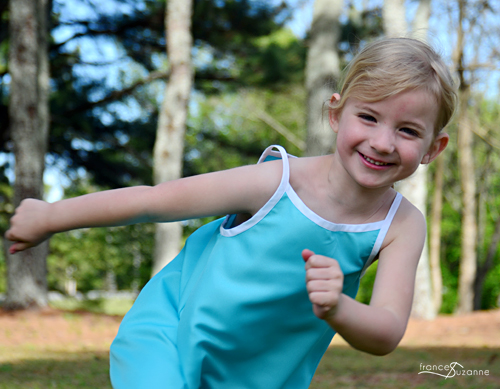 This outfit was a minimal nod to Elsa, and takes quite a bit of imagination to “see.” 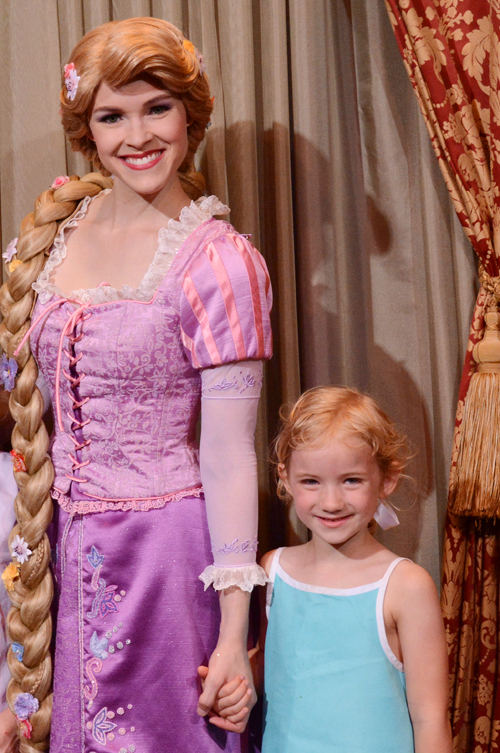 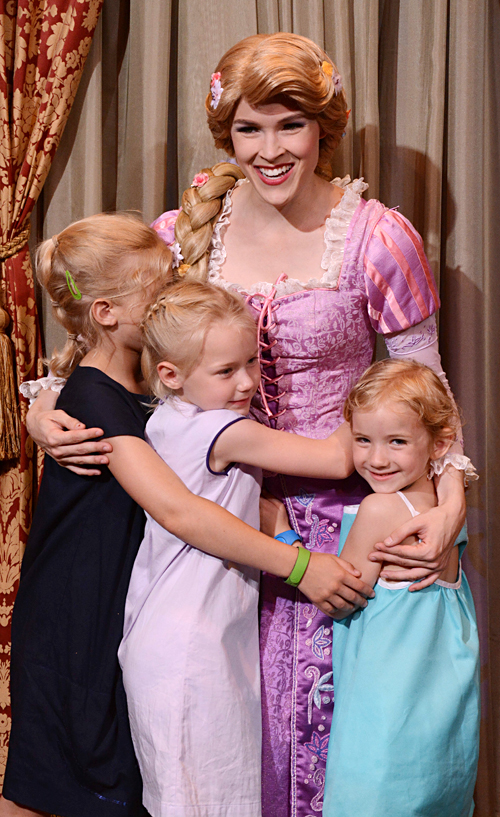 Still, it was comfortable and cool for the Florida heat and a busy day at Disney {note: all the extracurricular “items” on top of her Elsa outfit}! 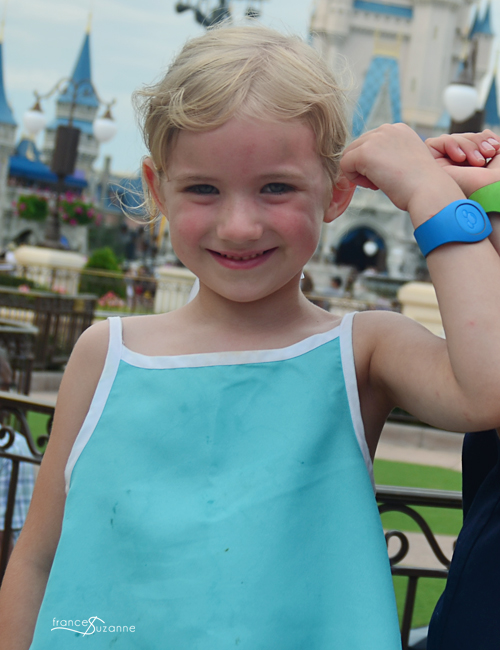 We sewed the LouBee Clothing, Shandiin in a size 5 and added 3 1/2 inches to the tunic length.  We opted to not add a hem facing, but instead just sewed a small hem.

A glitter overlay was added to the upper back portion. 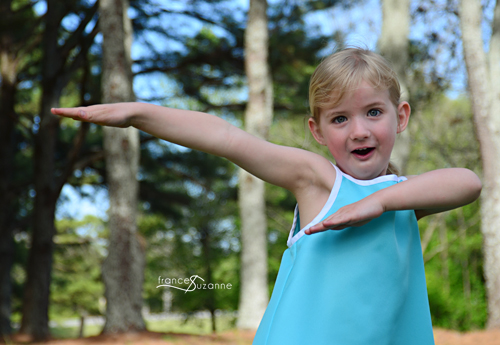 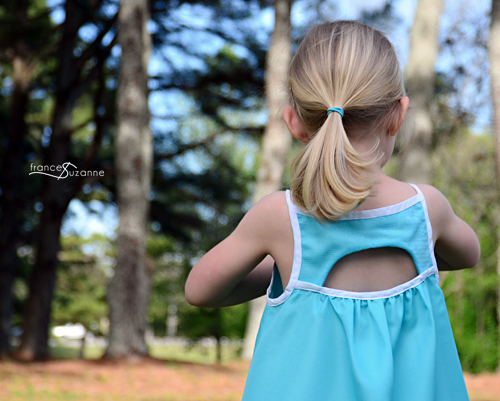 YIKES! For those of you keeping count, YES . . .that’s already THREE references {see others HERE and HERE} to accessorizing with GLITTER in our “Sewing for Disney” posts this time around. 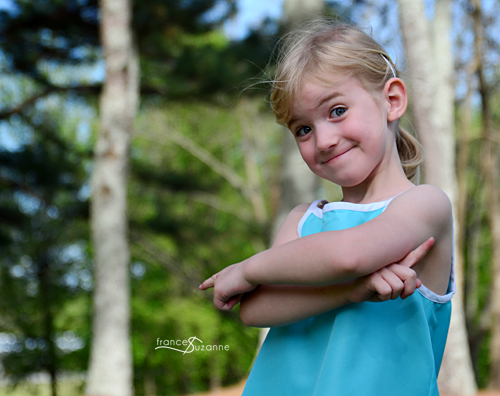 We gathered the lower back section of the tunic by cutting that pattern piece 3 inches off the fold – thinking it might look a bit more “royal”. 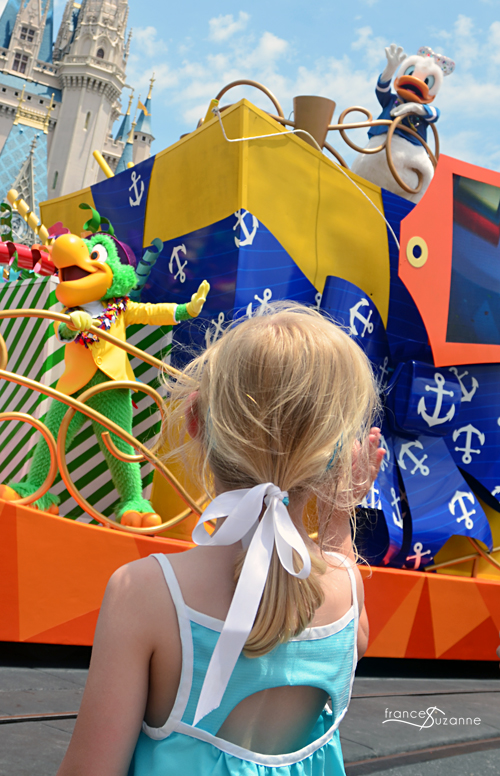 When LG tried on the finished garment, she couldn’t keep the straps on her shoulders.

So, we eliminated one inch from each arm bias strip. This helped the roominess, but it still had LOTS of space! 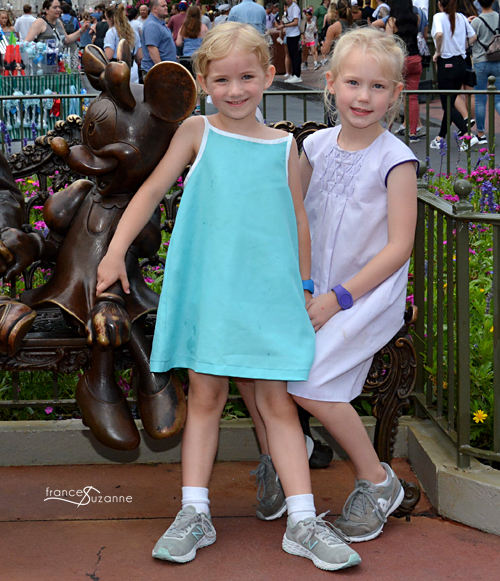 This Disney princess was difficult for us – visualizing a wearable outfit, outside of “costume attire”. 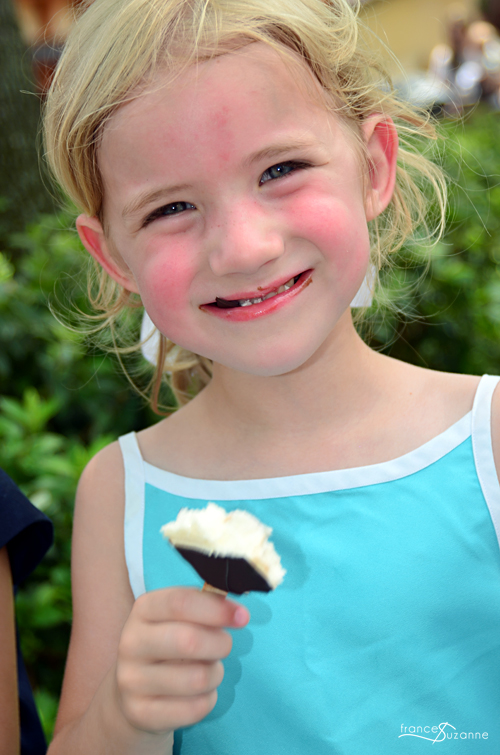 Nevertheless, before it was all said and done, we sewed another niece a very different Elsa outfit as well . . . And, we think it not only remained true to our style, but was also a better rendition of a favorite princess! 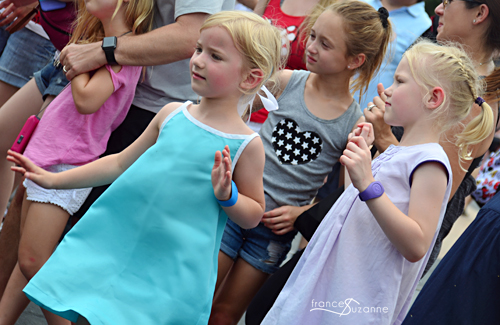 Unfortunately, Frozen II had not been released when we visited Disney.

The best part of the movie? Elsa and Anna’s attire . . .hands down. 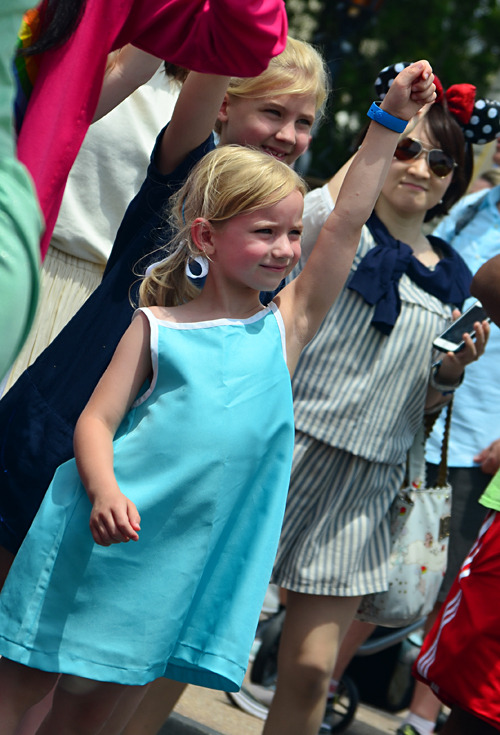 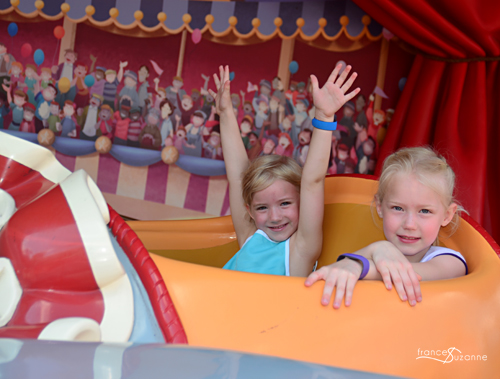 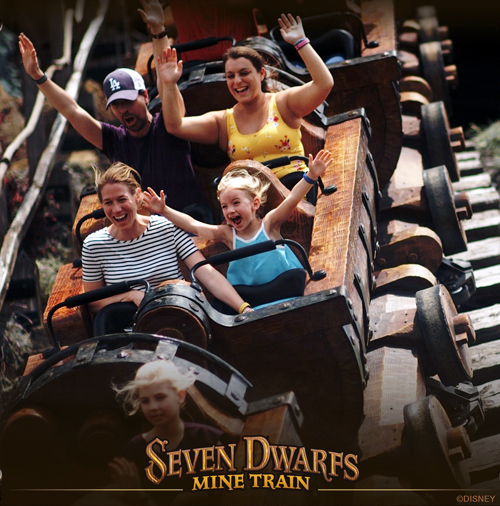 Specifically, Anna’s clothes. There were some darling outfits worn throughout the movie! Who needs a trip to Disney to have an excuse to make these garments?!?!

So . . . are you curious about the other Elsa attire? Stop by later in the week to decide for yourself . . .