The four competitors really showcased their talents, and the many ways to use the Brooklyn Pattern Company, Franklin Dress as a springboard to a variety of flips!! 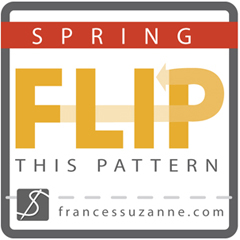 The month’s challenge?? “Flip this Pattern” using the Brooklyn Pattern Co., Franklin Dress and create a look that was interesting, unique, and inspiring. 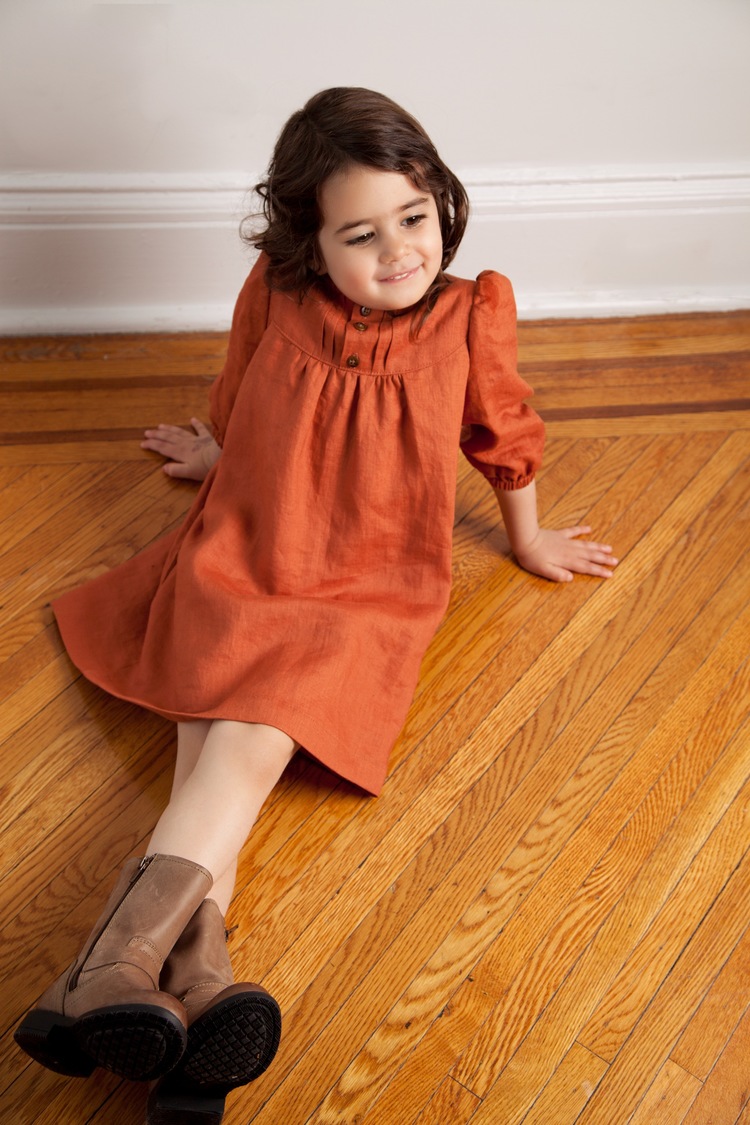 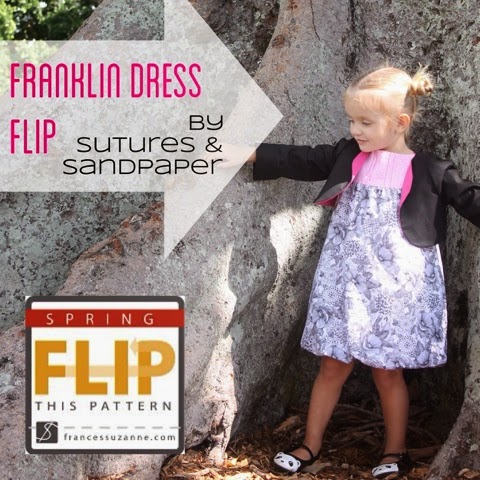 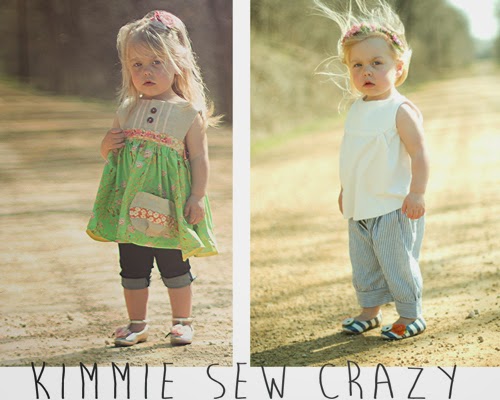 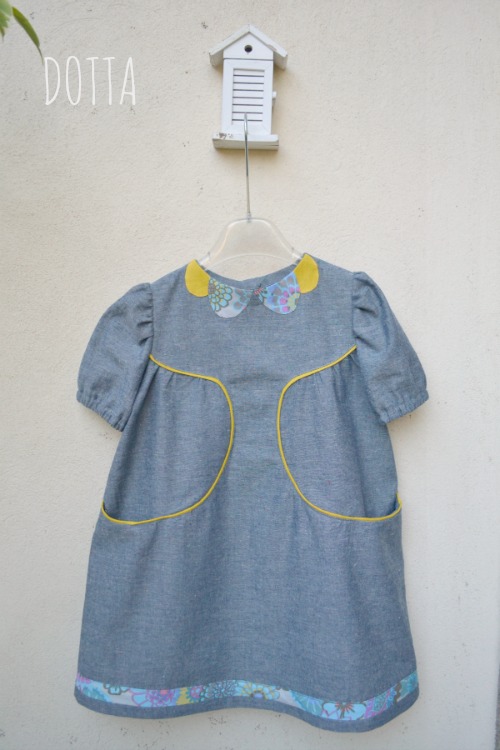 Voting will remain open until Saturday, May 2 at 11:00 PM CST. One vote per person during that time frame, and ongoing results will be hidden from the public. We felt that this kept with the purpose of the series – building one another up through sewing inspiration instead of becoming a cut-throat sewing competition of sorts.


Another month of great flips! Thank you for providing such creative inspiration. There are some lucky little girls that got beautiful outfits this month.


Stunning versions!
These are all so wonderful – congratulations everyone 😉