Hi friends! We figured since Disney closed for some time, shouldn’t our “Sewing for Disney” series be placed on “pause” too?

Picking up where we left off on our “Sewing for Disney” series . . . 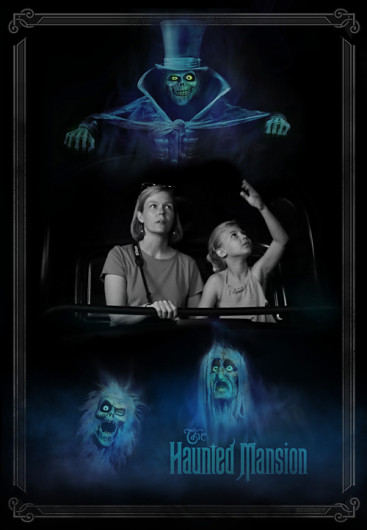 We deduced there were several reasons for this being her 1st choice of “Disney Attire.” 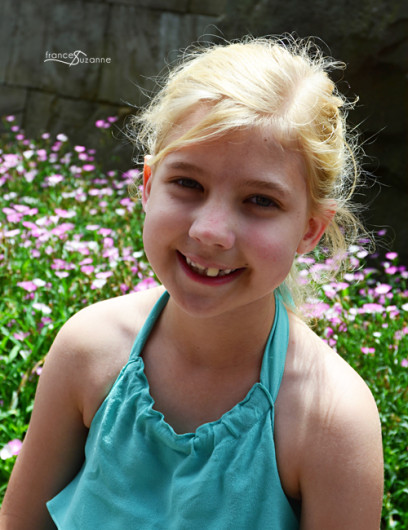 1. The color scheme. These colors are some of her favorites, so she knew she would like whatever was made for her with that color scheme.

2. The story line. She loves the movie, Aladdin. Need we say more?

Ummm . . .sorry to disappoint, sister. This garment will cover your midriff.

We sewed EA another pair of white, Oliver + S class picnic shorts and lengthened them by 1″. Yes, this was her 2nd pair . . .but, white is white. And Disney is Disney. And children are children. So, spills and stains were bound to happen.

It’s always best to be prepared, right? And, we must say, she has definitely gotten her wear out of both pairs. 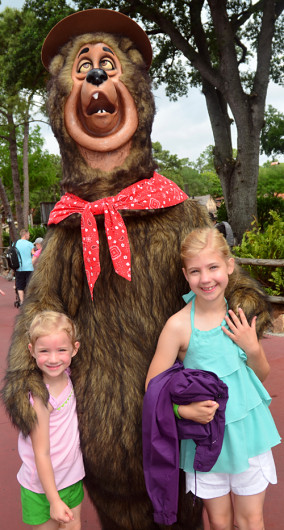 As for the rest of the outfit, we sewed her an Oliver + S, Ruffle Halter Top {size: large}. We once again added the jump rope sash as a tie, and increased the casing area to accommodate this addition. 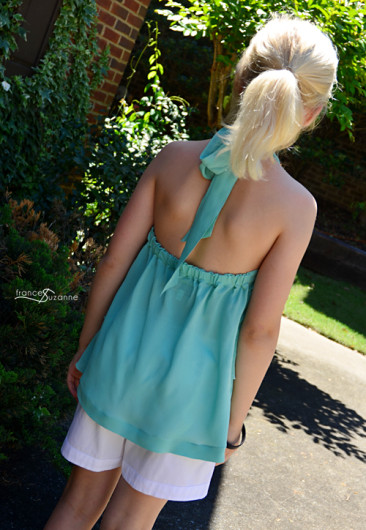 She liked the final garment, although this “Sewing for Disney” outfit was . . . once again . . . a stretch of one’s imagination from the represented character. 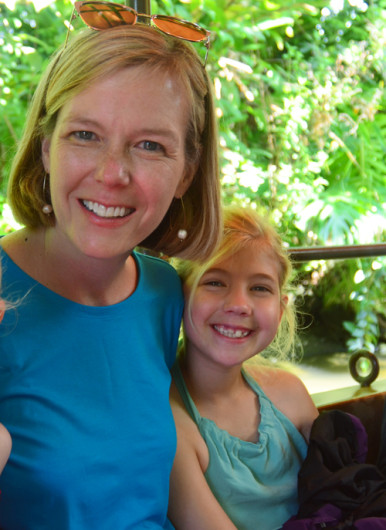 We hope to share more “Sewing for Disney” posts sooner than later. You know . . . since Disney has opened up once again {wink, wink}!