Children’s Corner, Lillian with a Ruffle

It seems like ruffle collars have been all the rage these days, doesn’t it?!?!? 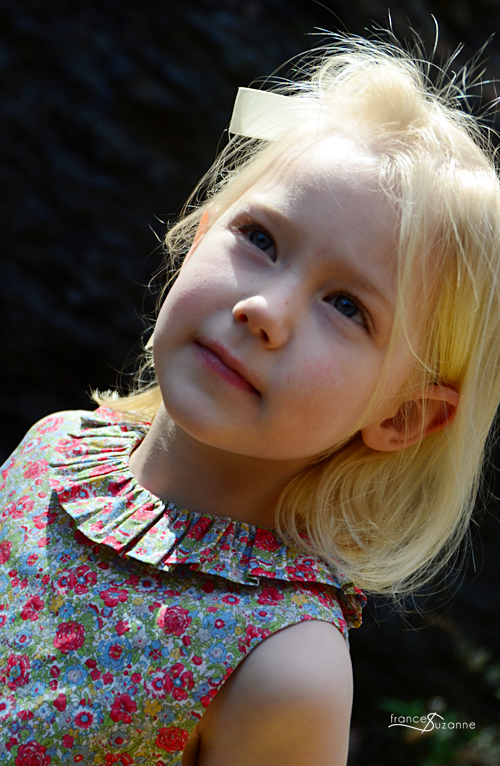 No matter whenever or by whomever that began the ruffle collar trend, they are downright cute, aren’t they?? 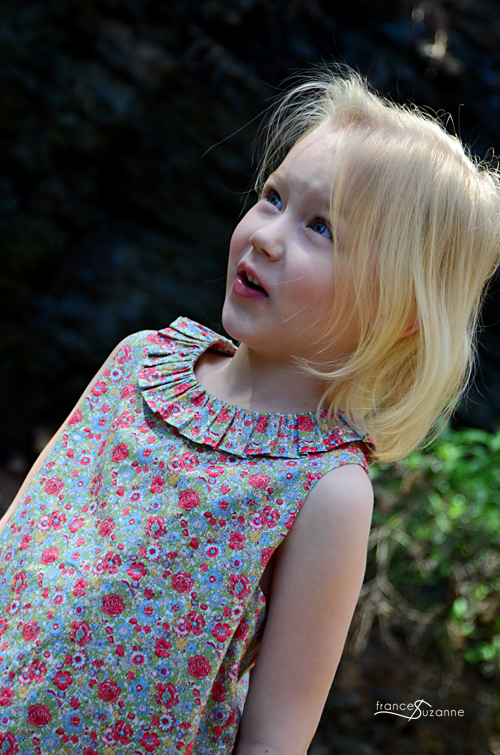 Using the Children’s Corner, Lillian, we sewed CL a size 5 and added a ruffle collar for a slight variation of the pattern. 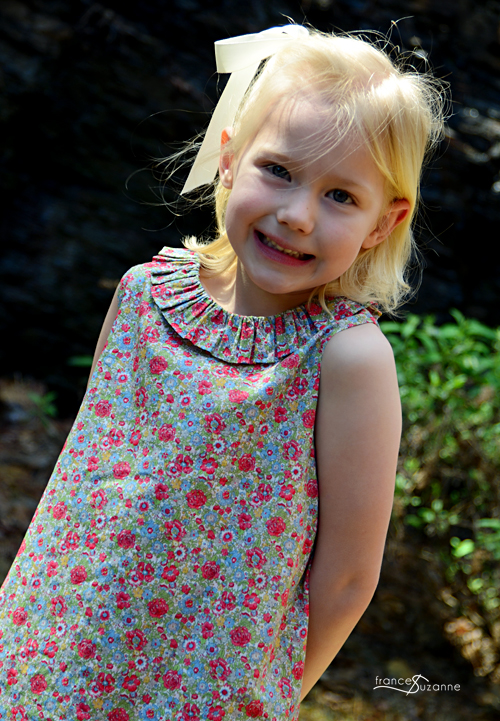 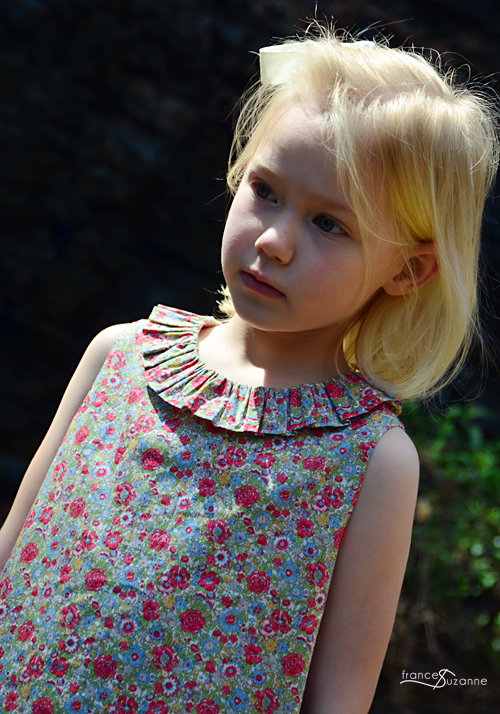 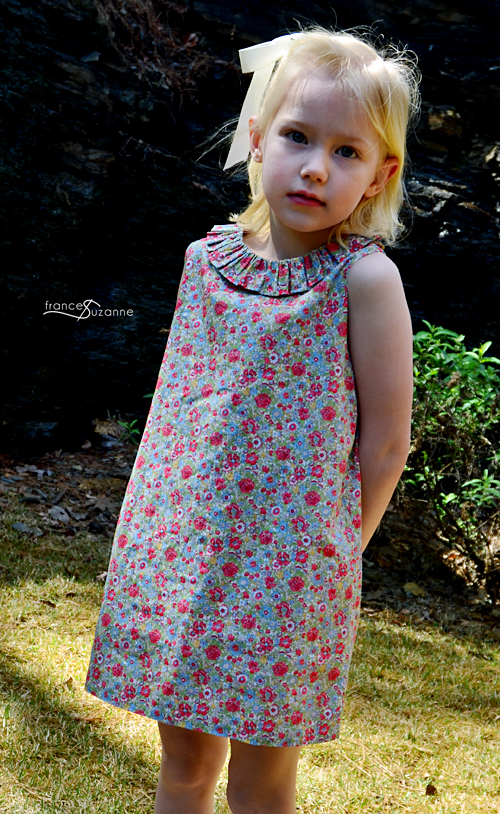 Instead one would need to add a bias band around the neck to help the collar lay better on the child. 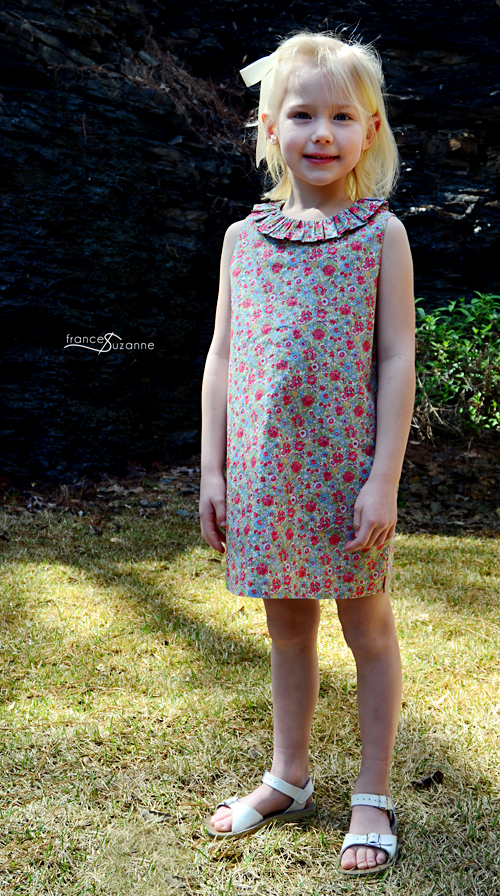 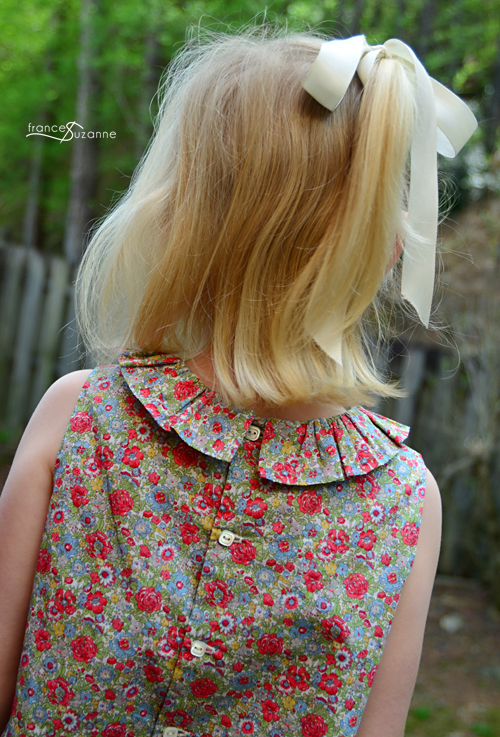 Although CL loved her new dress, it was LG that was practically drooling over it. She even had to get in on the “photo shoot” and have some pictures made of her in the dress. She continues to eye the dress in sister’s closet and discuss “when she is going to get to wear that dress.” 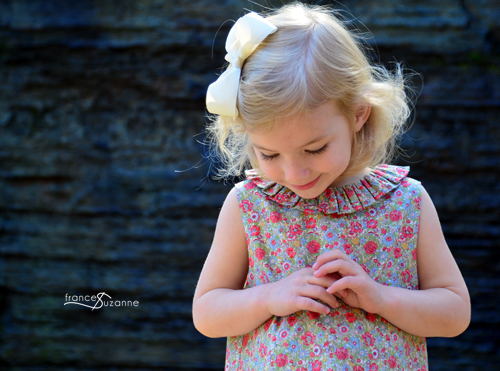 We think she is partial to the fabric we used, and has even spotted it on the bolt in a fabric store afterwards. 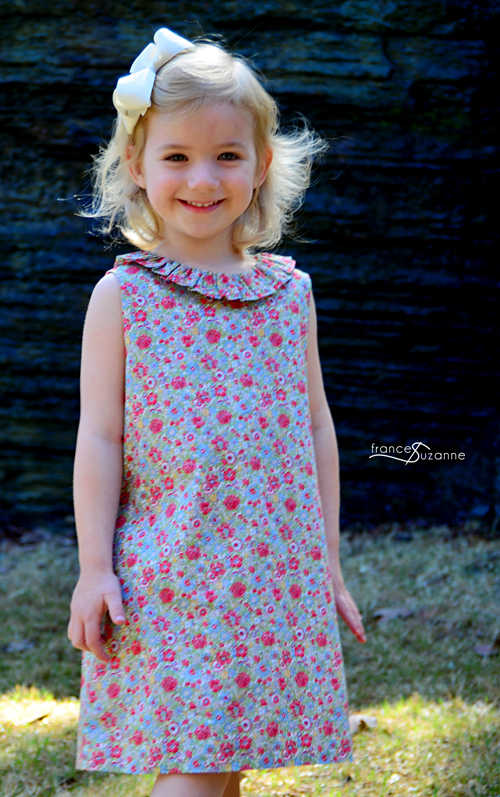 We are going to have to keep our eye on this niece – she has some expensive taste!


I love the ruffle and the dress looks so pretty on both girls. They must be close in size for the dress to look so good on the littlest one. I bet she eyes a lot of her sisters’ dresses!


This dress is so cute on both girls- and I just love how delighted LG looks to be wearing it!