What a month!!! THREE AMAZING COMPETITOR FLIPS,
as well as some fantastic sew-along creations to inspire us all!

The month’s challenge?? “Flip this Pattern” using the Violette Field Threads Josephine Blouse and Dress and create a look that was interesting, unique, and inspiring. 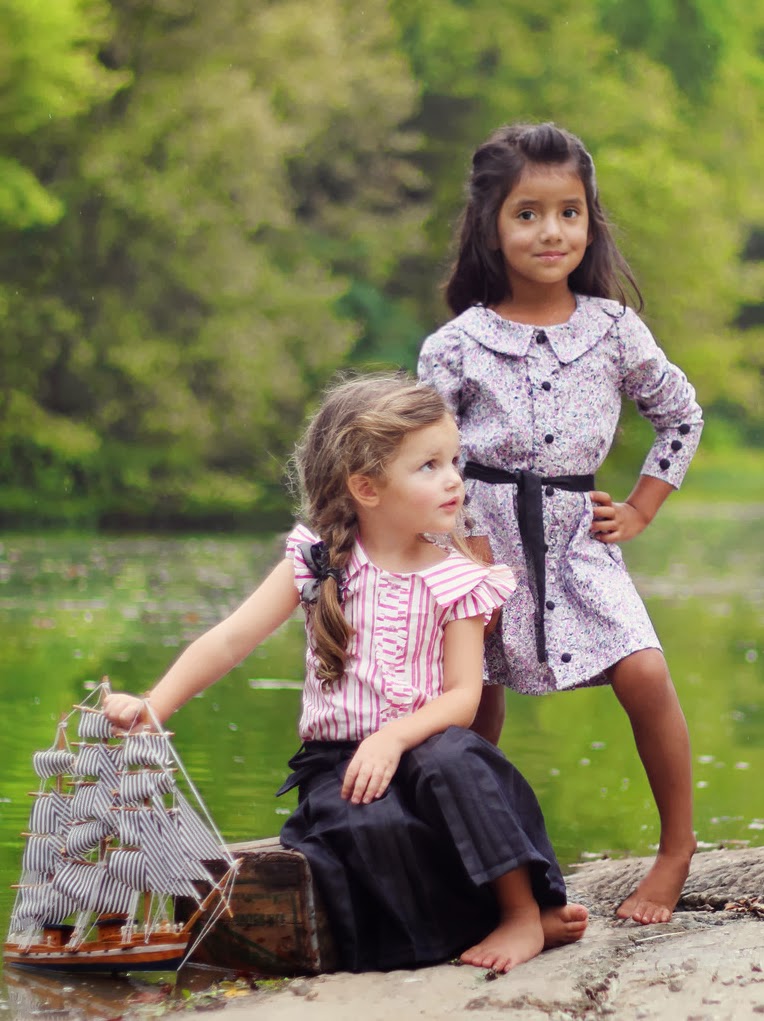 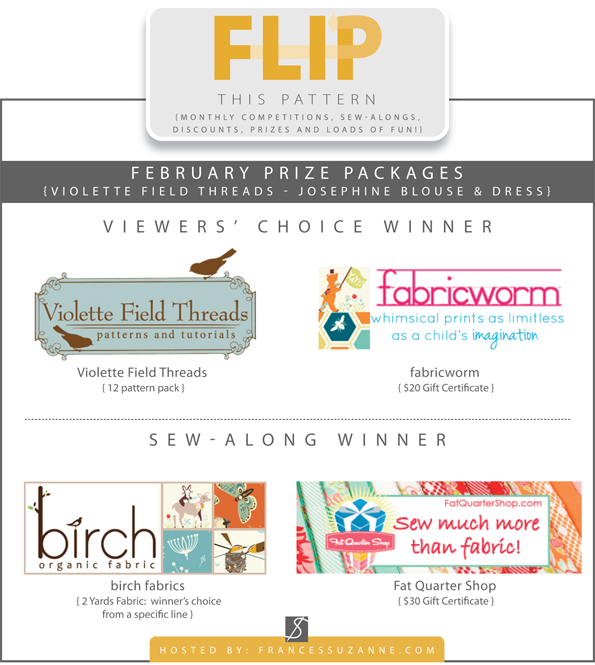 Take a moment to visit these pages, and give the “ladies behind the scenes” some virtual praise for their accomplishments!

As for the three competitors’ “FLIPS”….you’ve seen them already, but here they are again…in the order of their “Flipped Appearance.” 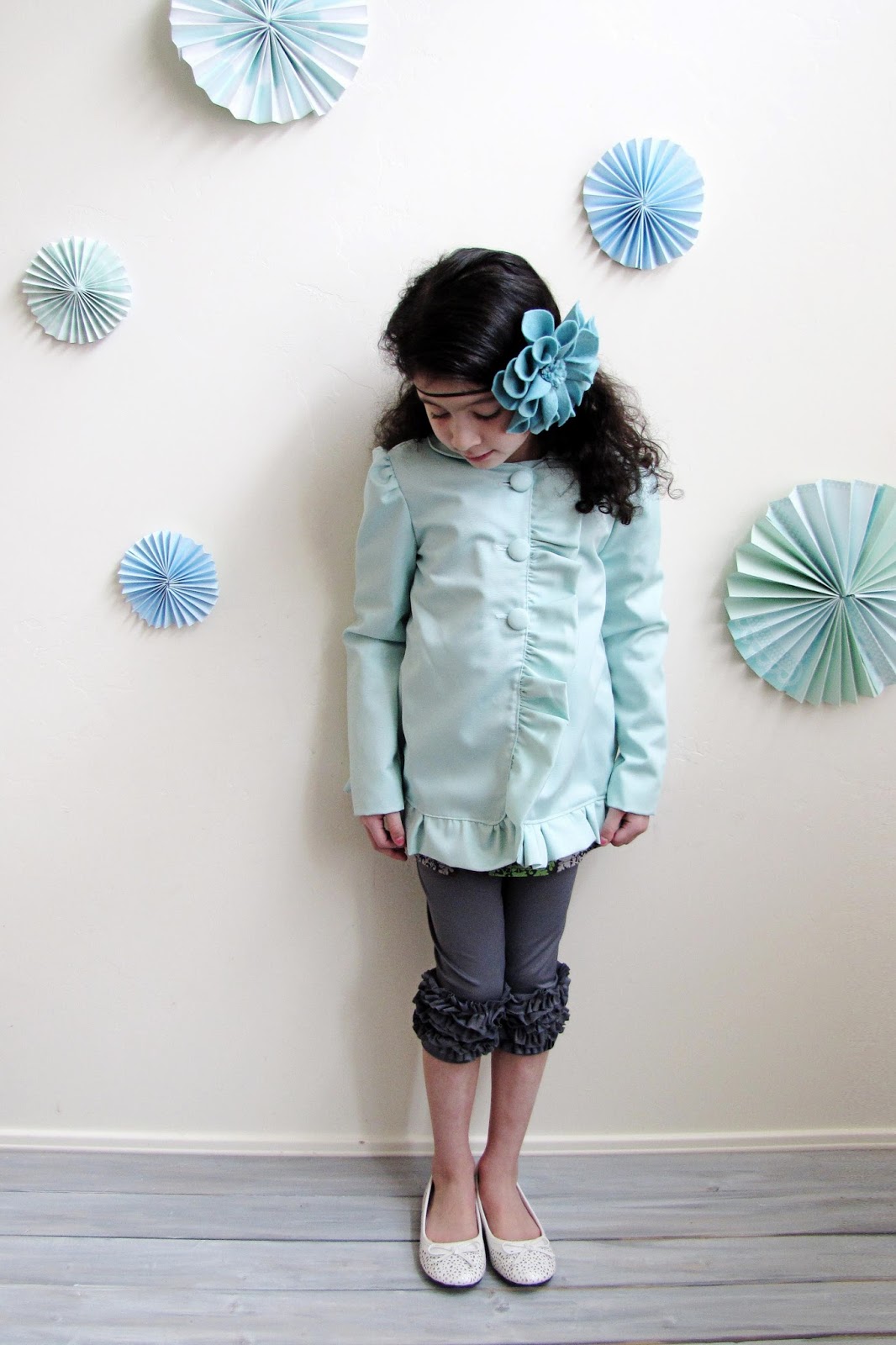 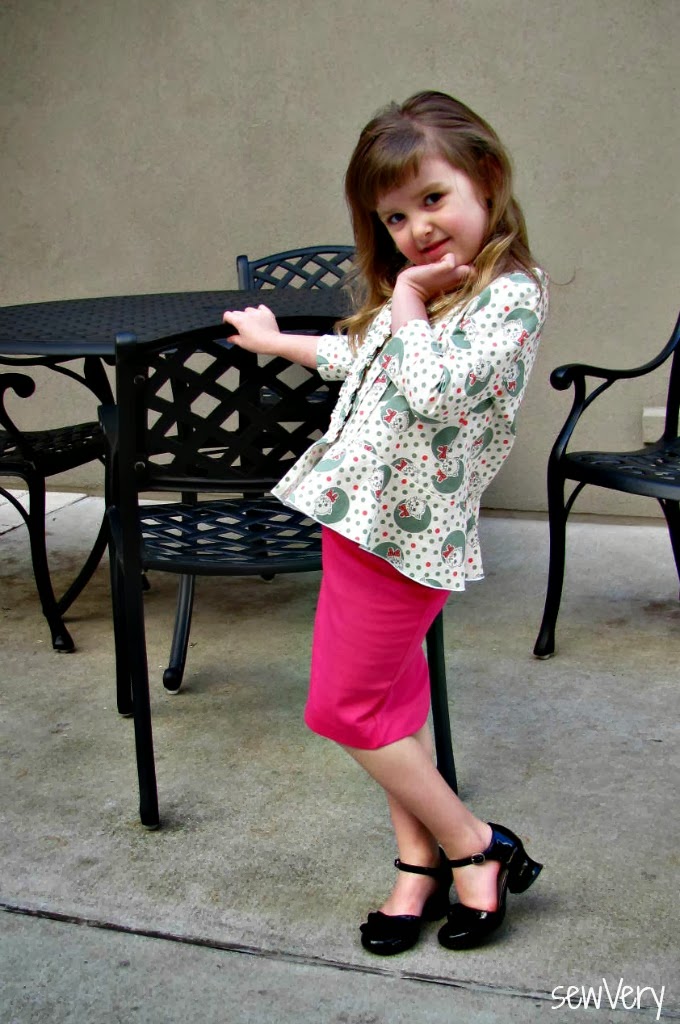 Voting will remain open until Sunday, February 23 at 11:00 PM CST. One vote per person during that time frame, and ongoing results will be hidden from the public. We felt that this kept with the purpose of this series – building one another up through sewing inspiration instead of becoming a cut-throat sewing competition of sorts.