Did you know that eleven countries are represented in Disney’s Epcot? These include: the United States, Canada, United Kingdom, France, Morocco, Japan, Italy, Germany, China, Norway, and Mexico? 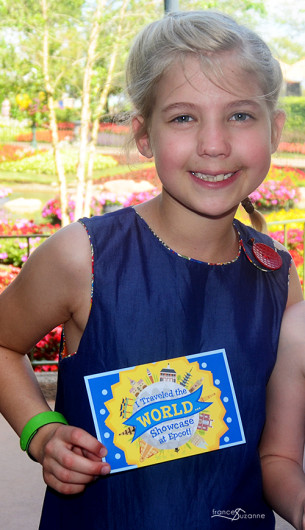 We thought it would be fun to “give a nod” to three of those countries . . . but were unsure how we wanted to do so. 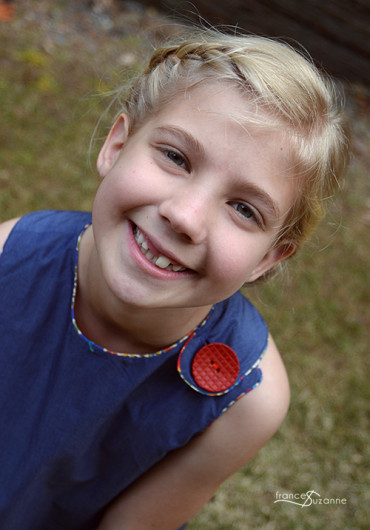 To begin, we thought we might create “traditional” outfits of three countries, using the styles and colors prevalent to those countries. But . . .we didn’t want it to look like “dress up clothes”. 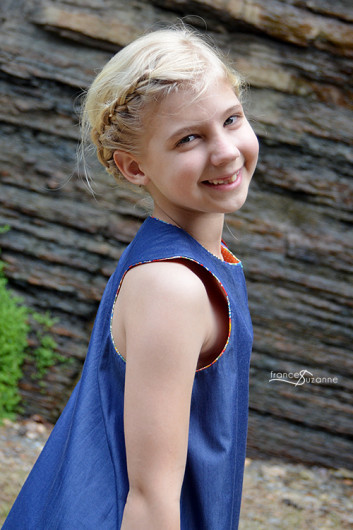 Then, we thought we might make three themed “travel clothes” – highlighting modes of transportation while one is traveling. But, again . . .it just didn’t work for us.

Finally, we landed on the country’s language! Specifically, one word – HELLO! 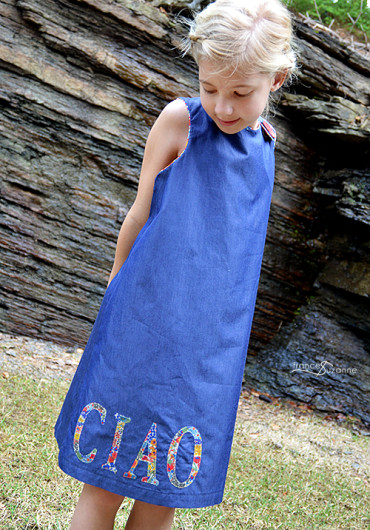 Disney is known for its welcoming atmosphere, so creating clothing that would represent the camaraderie among guests and cast members seemed an appropriate fit.

Selecting the countries to represent wasn’t too hard. First, we eliminated the English speaking countries. Then, we decided it would be safer to use a country’s language that works from alphabetic letters – since, we could easily mess up those that didn’t, and create another word – unbeknownst to us.

That left five countries. And, much easier decisions from there.

EA sported a dress representing Italy. She loved learning how to say “hello” in Italy, and the proper pronunciation for “ciao.” 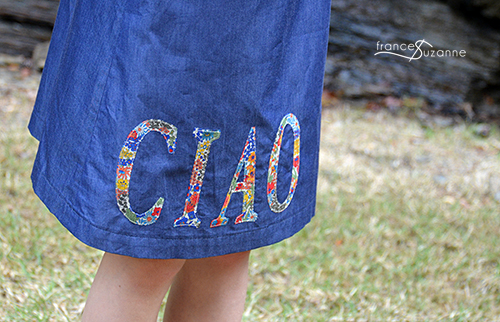 We sewed to top of the Clever Charlotte’s Finch Top and Shorts pattern, but lengthened it to a dress. 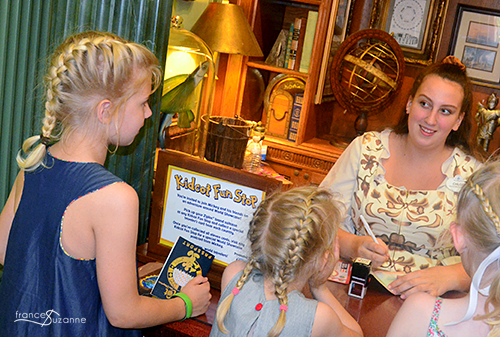 Hindsight: we went a little long on the dress and she had lots of growing room in this outfit. {*It actually fit her much better a few months after visiting Disney}. 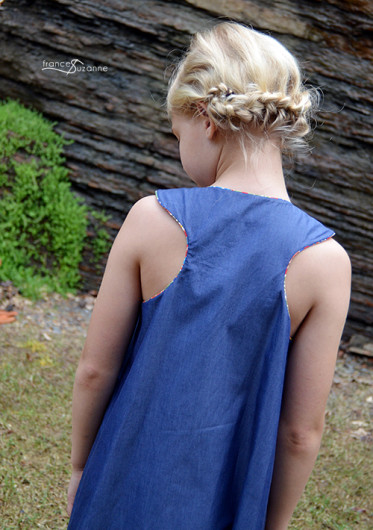 The slight racer back style was one she liked when we previously sewed this top for her.  The over-sized button and large, blocked letters were just the pop of color this dress needed.

The navy fabric was, once again, a score from the Farmhouse Fabrics tent sale a few years ago. And, the lettering was done with Liberty of London remnants {Margaret Annie A}. 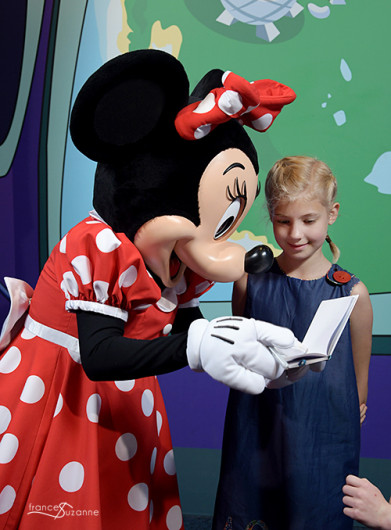 What other countries did we select?

That friends, is for another time and another post. 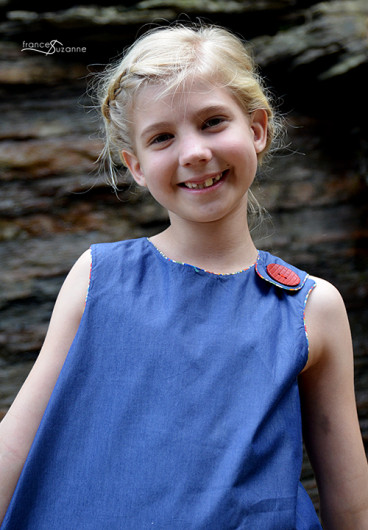 
Wonderful dress, I love it so much! I wish I could have one in my size!