The four competitors really showcased their talents, and the many ways to use the Dear My Kids, Trendy Unisex Pea Coat as a springboard to a variety of flips!! 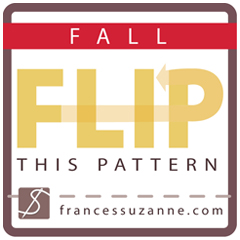 The month’s challenge?? “Flip this Pattern” using the Dear My Kids, Trendy Unisex Pea Coat and create a look that was interesting, unique, and inspiring. 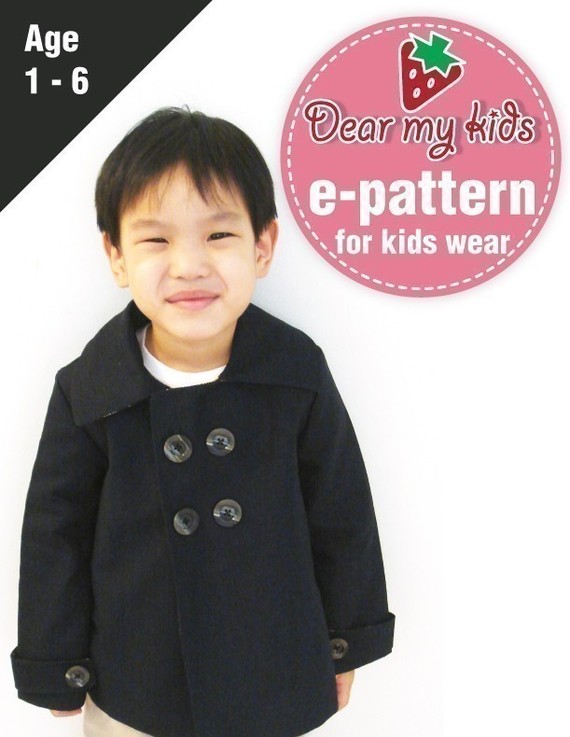 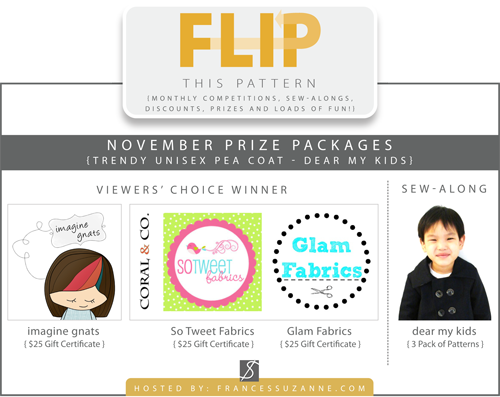 The Pixie Dust Pea Coat {Behind the Hedgerow} 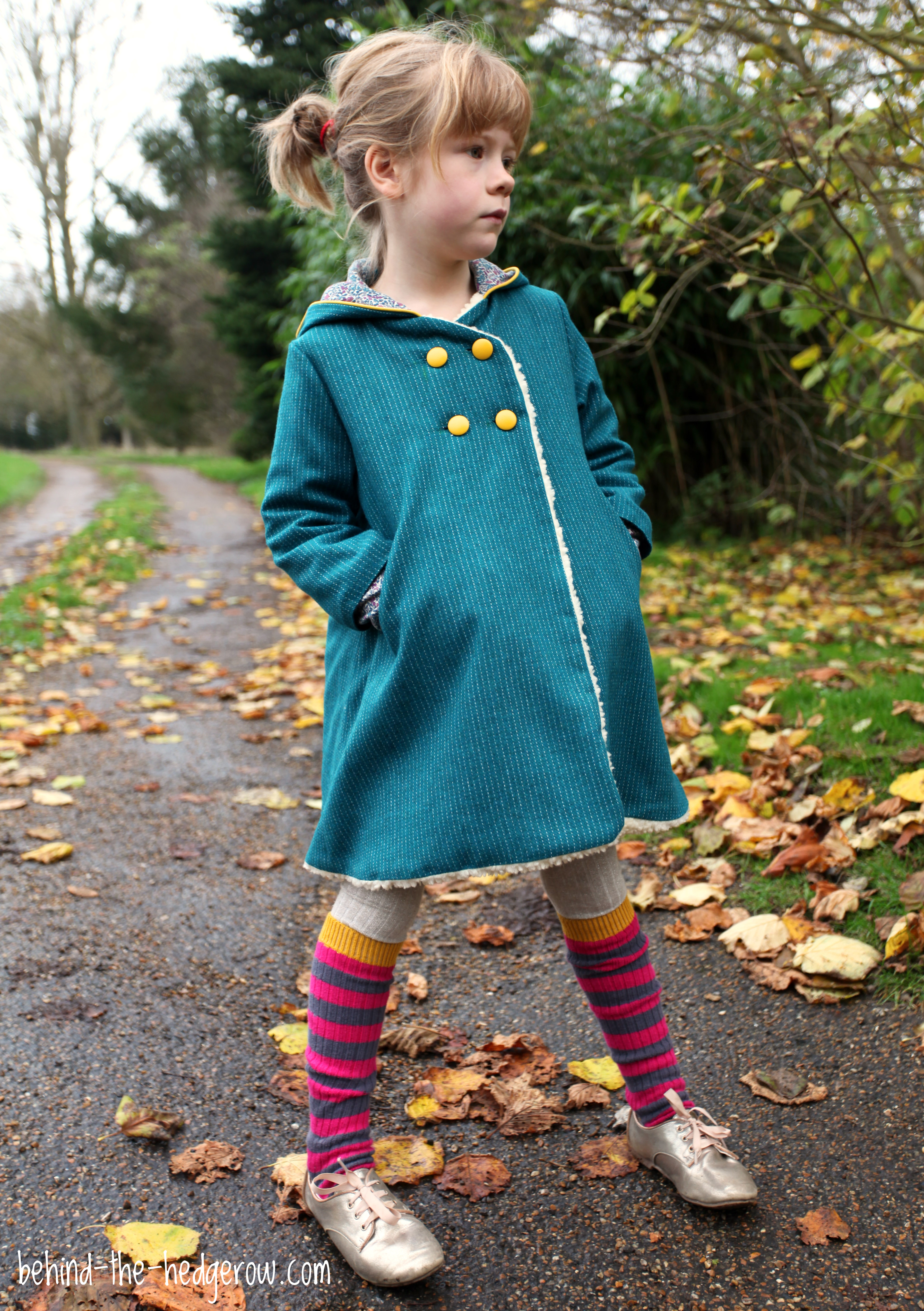 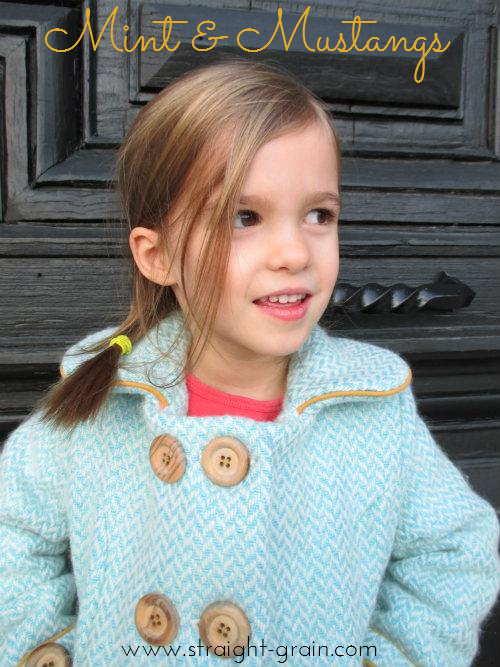 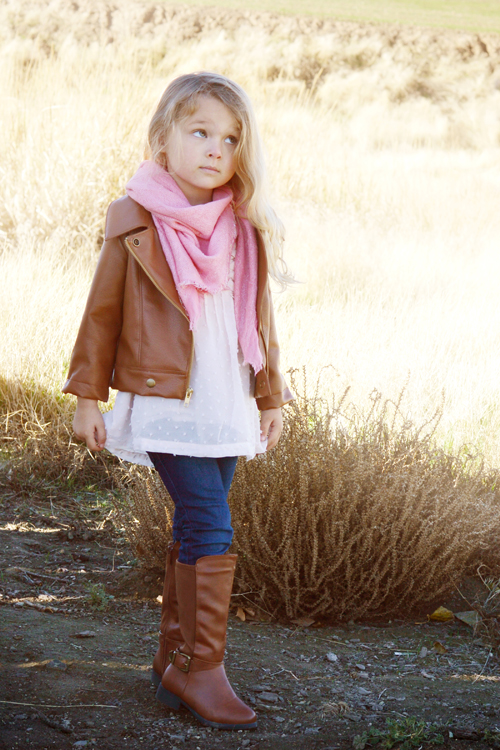 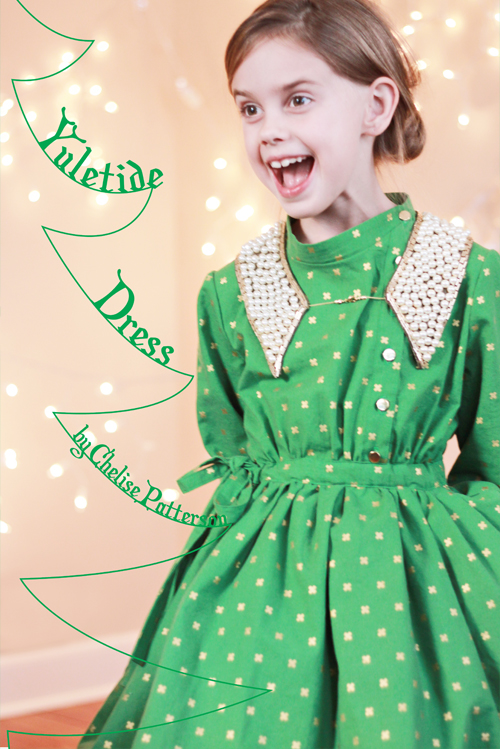 Voting will remain open until Saturday, November 29 at 11:00 PM CST. One vote per person during that time frame, and ongoing results will be hidden from the public. We felt that this kept with the purpose of this series – building one another up through sewing inspiration instead of becoming a cut-throat sewing competition of sorts.


oh my- these coats were adorable!!