The month’s challenge?? “Flip this Pattern” using the Heidi and Finn Color Block Dress and create a look that was interesting, unique, and inspiring. 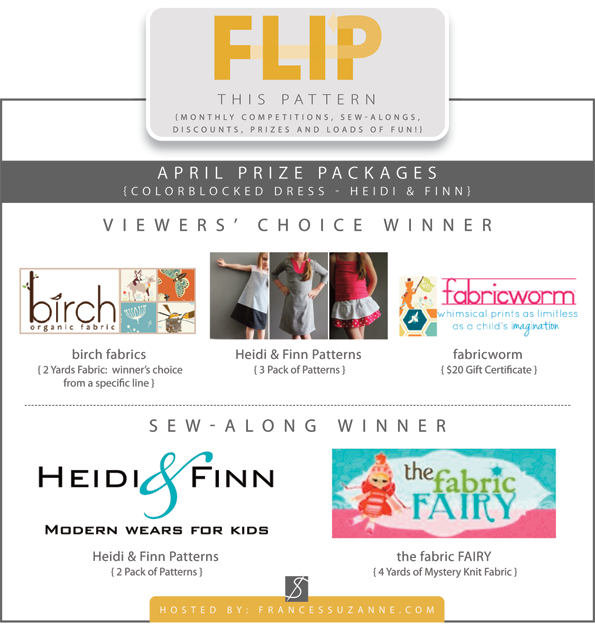 Dressed for Deuce {Sweeter than Cupcakes} 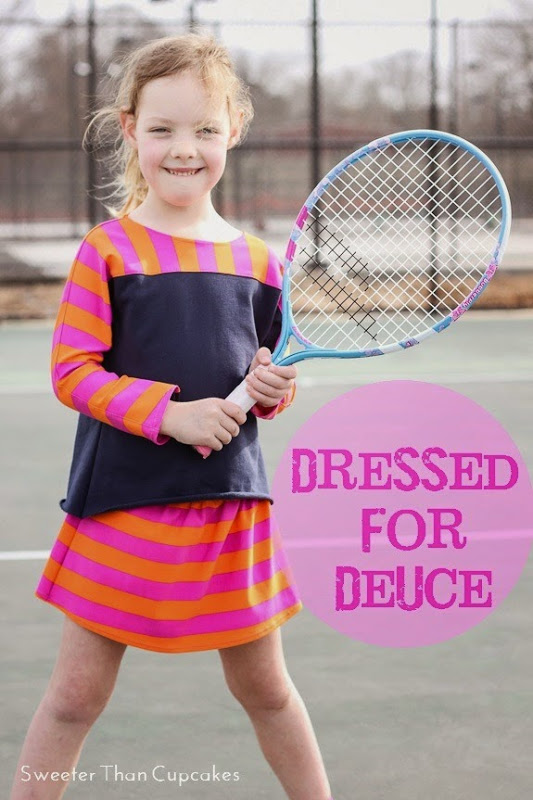 Orchid Color Block Jumpsuit {Once Upon a Sewing Machine}

Chambray and Lace {The Crafty Cupboard} 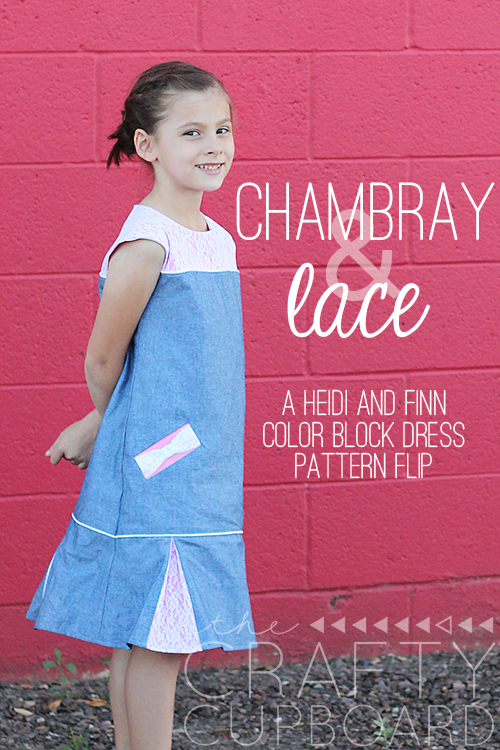 Voting will remain open until Sunday, April 20 at 11:00 PM CST. One vote per person during that time frame, and ongoing results will be hidden from the public. We felt that this kept with the purpose of this series – building one another up through sewing inspiration instead of becoming a cut-throat sewing competition of sorts.


Congrats to all the contestants! They all look amazing and so different from one another. Great ideas to try!