“Flip this Pattern”: PICK the FLIP {voting for June pattern}

WOW, WOW, WOW!! You’ve overwhelmed us….seriously! When we gave you the chance to “Pick the Flip” for the month of June, we had NO IDEA at the quality and caliber of the links you would submit. We were educated on pattern companies we weren’t aware of, and saw some familiar patterns thrown in among the mix. It’s always great to hear from you…..what you like, and what you’d like to see used as one of the monthly patterns.

That said, do NOT consider any of the linked nominees “out of the mix”…..in fact, you may see some of the designers and/or patterns reappear as we make our way through year two!!

Now, without further adieu, and in conjunction with “March Madness” {the basketball craze that sweeps through our nation}, we have narrowed down the patterns to FOUR. Think of it as the “FINAL FOUR” for pattern flipping possibilities…at least for June – and who wins is up to you….

It was our goal to have four very different patterns up for your consideration – some sewn with cottons, some with knits; some for girls, some for boys; all seasonally appropriate summer attire; and ones that cross a large span of age ranges.

All of the “FINAL FOUR” were from designers that were not utilized in year one…..and each company represented a different continent! Both of these items weren’t selected knowingly, but it was interesting to see how it ‘played out’ after narrowing the field.


Listed in the order of “linked appearance,” the FINAL FOUR are as follows:
Charlie, sz 2 – 9 yr 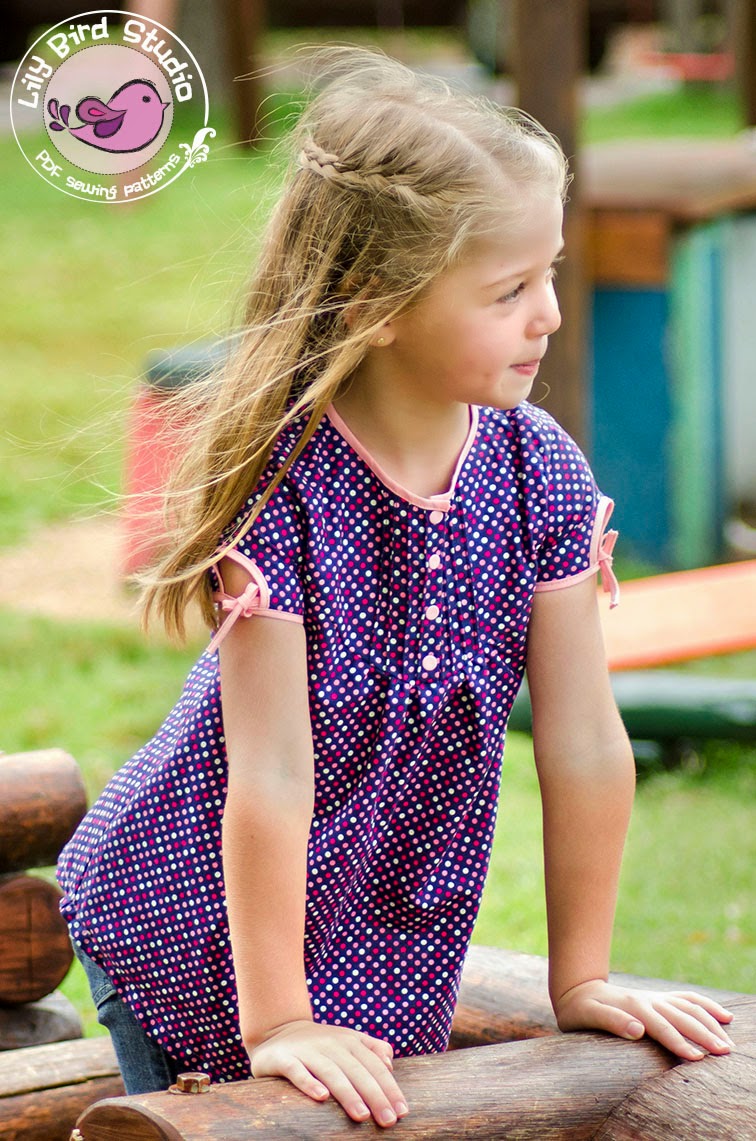 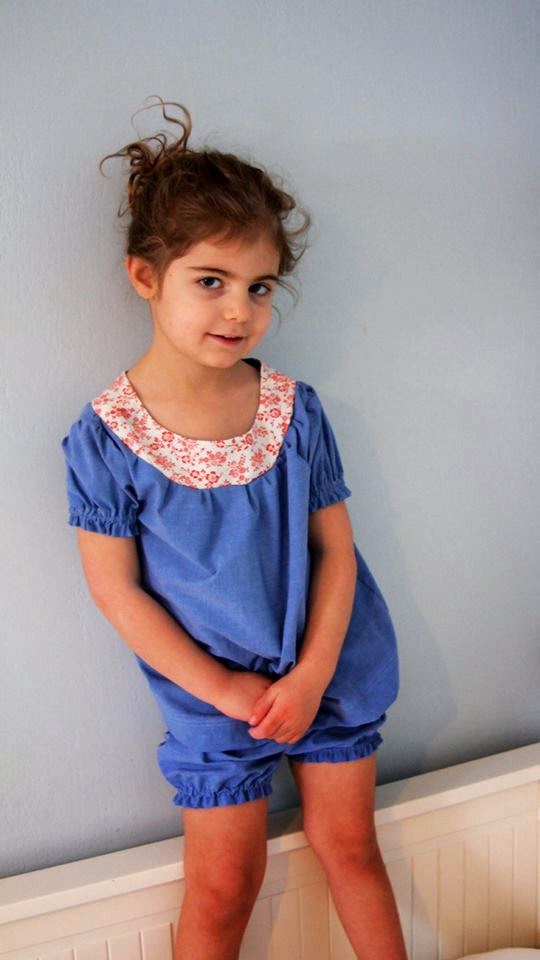 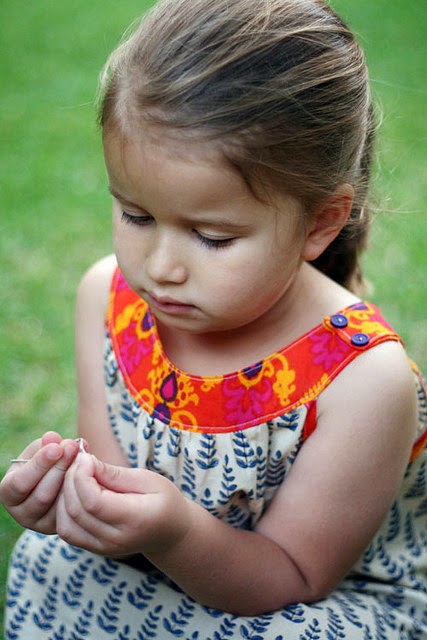 {Wink Designs}
Who wins is up to you, but we encourage you to check out all of these designers
and their patterns for more awesome designs and creations…..
you might just have to purchase a few, no matter the outcome of votes!
Vote for your favorite of the finalists THIS WEEK {polls close Friday, April 4 at 8:00 PM CST}!!
The June “Flip this Pattern” selection will then be announced on Saturday, April 5.


As a boy-mom, I voted for the Charlie – it can always be girlied, but it’s hard to “boy” a dress


Still sticking with Charlie, yay!! I always love to see more sewing for boys and I’d love to see it girlified as well!


I love the shortie nightgown especially with the cute bloomers!


Thanks for hosting this Ashley and Emily! Am very excited to be amongst the final four – a great line up of patterns…..


I love the look of the Little Ellie dress – such a pretty yoke, and it would be a great one for flipping!


Hoping for the Charlie! I don’t want to buy a dress 😛


I love the little ellie dress!


I agree, I voted for Charlie, to support a pattern for boys with style !


Thank you so much for the nomination! It is really an awesome group to be part of!!


They’re all so gorgeous but I love the simplicity and style of the Little Ellie dress.


I vote for charlie!