The four competitors really showcased their talents, and the many ways to use the Peek-a-Boo Pattern Shop, Boardwalk Hoodie and Henley as a springboard to a variety of flips!!

The month’s challenge?? “Flip this Pattern” using the Peek-a-Boo Pattern Shop, Boardwalk Hoodie and Henley and create a look that was interesting, unique, and inspiring. 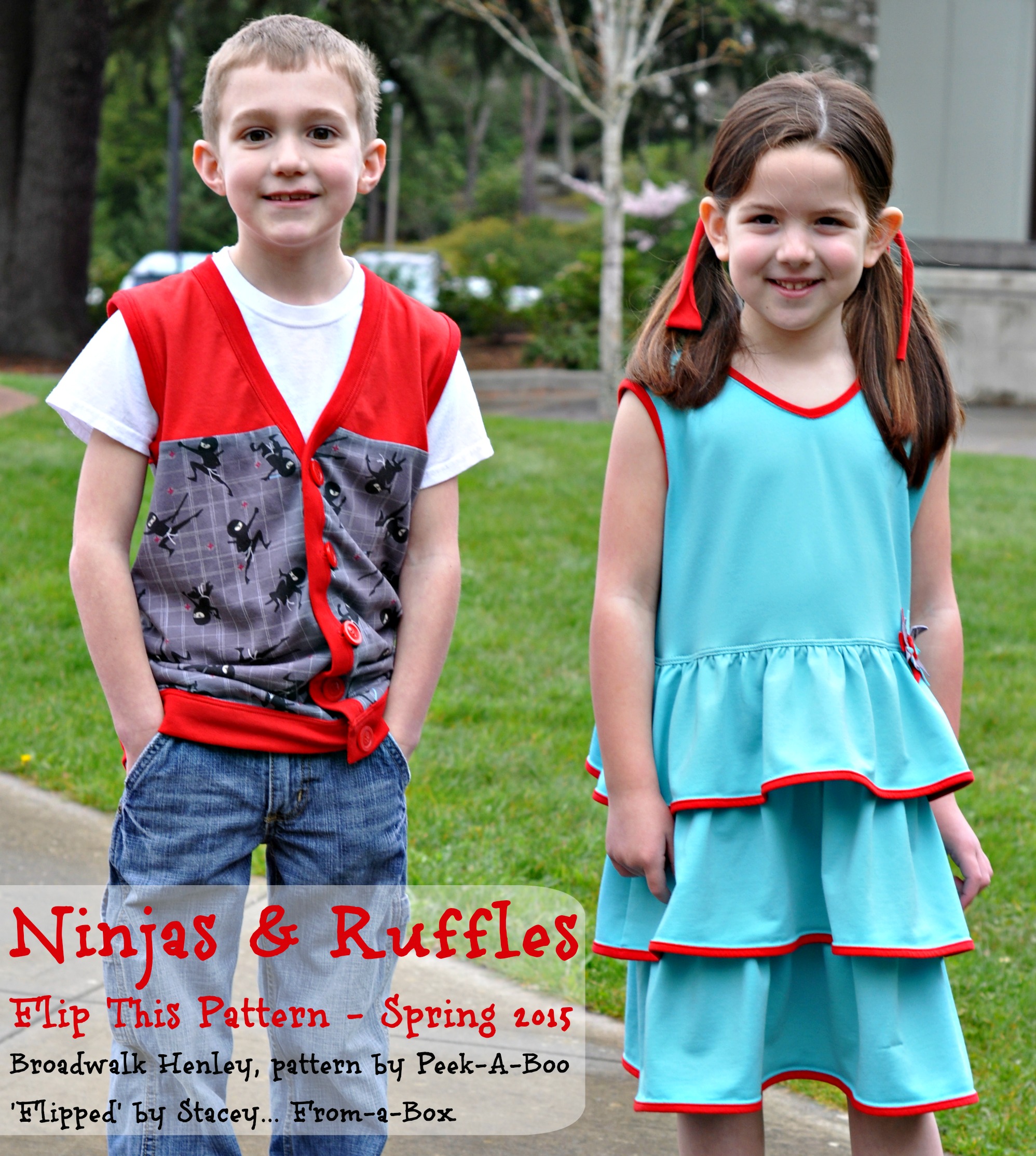 Voting will remain open until Saturday, March 28 at 11:00 PM CST. One vote per person during that time frame, and ongoing results will be hidden from the public. We felt that this kept with the purpose of this series – building one another up through sewing inspiration instead of becoming a cut-throat sewing competition of sorts.