May “Flip this Pattern”: Voting

The month’s challenge?? “Flip this Pattern” using the Cottage Mama Run-Around Romper and create a look that was interesting, unique, and inspiring. 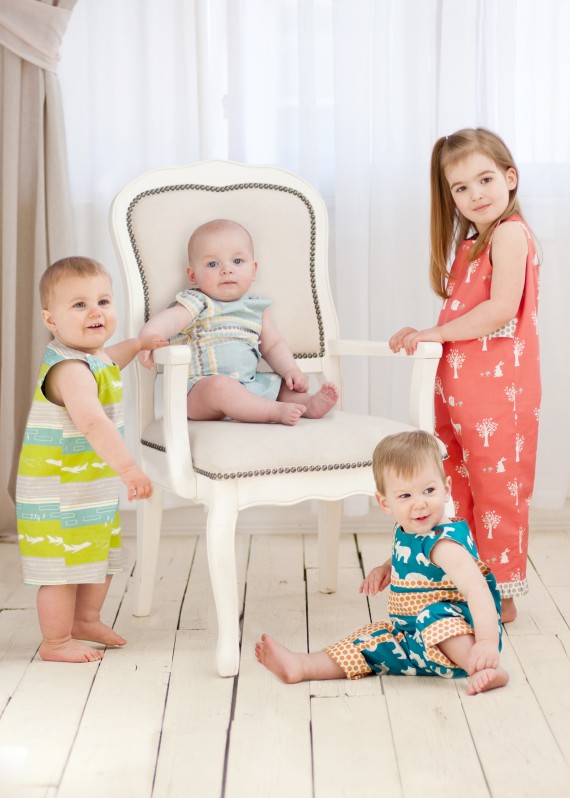 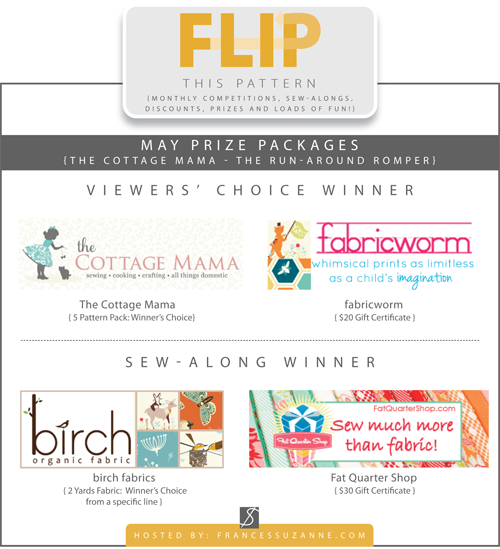 The Picnic Dress and Romper {The Powell Clan} 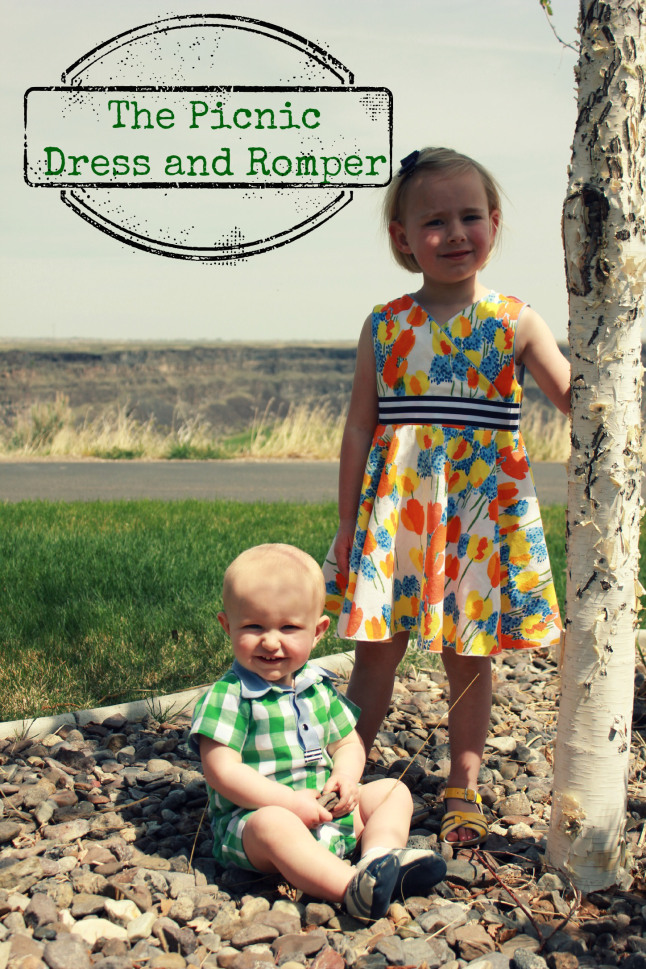 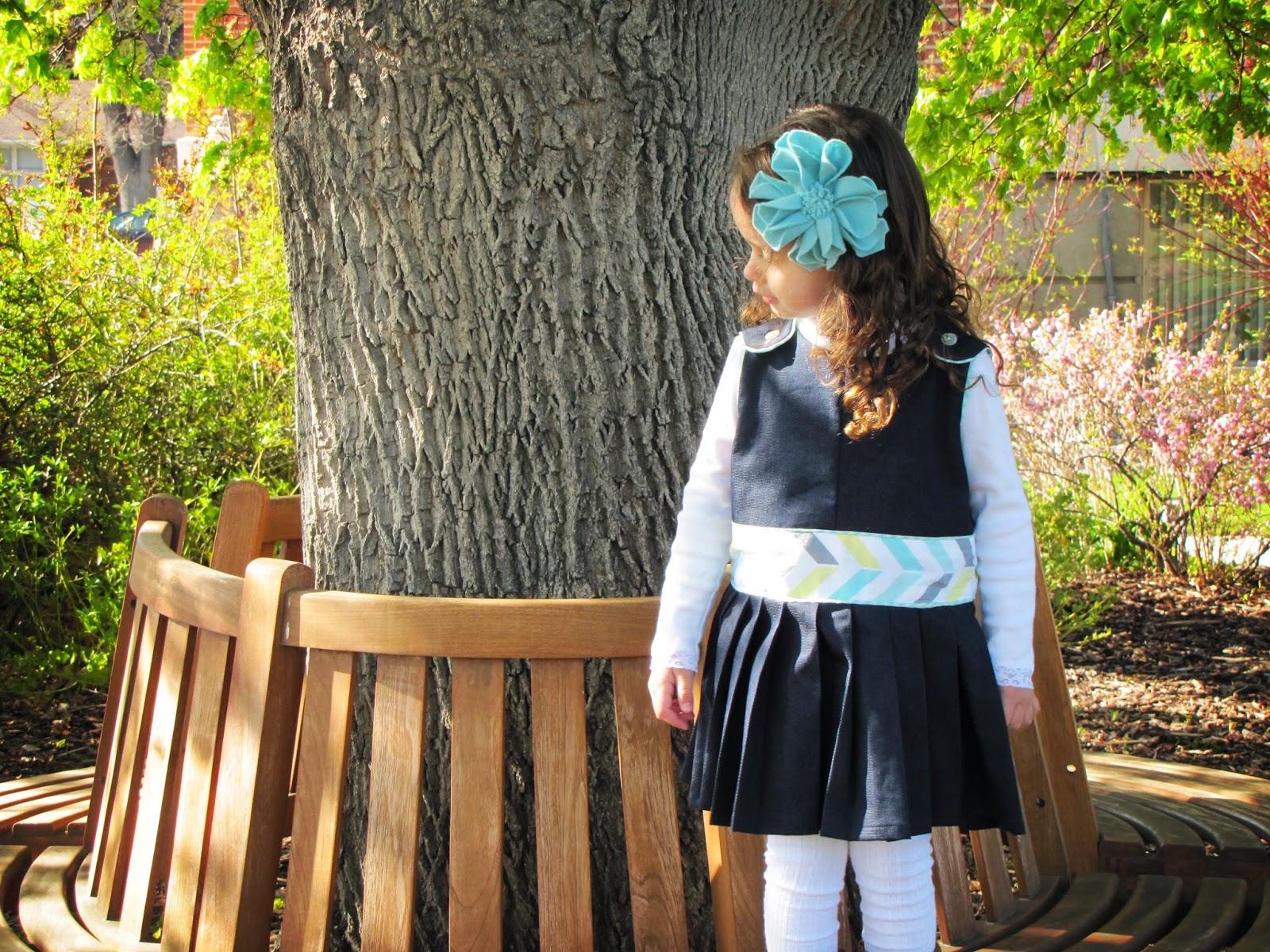 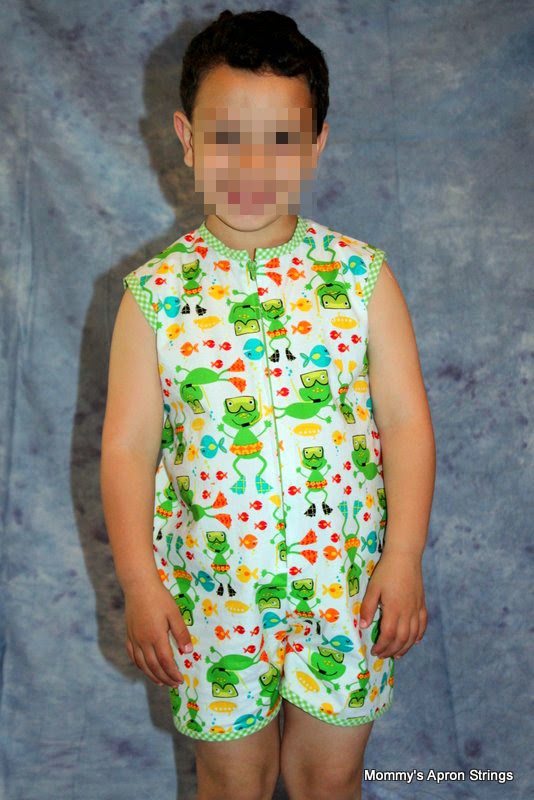 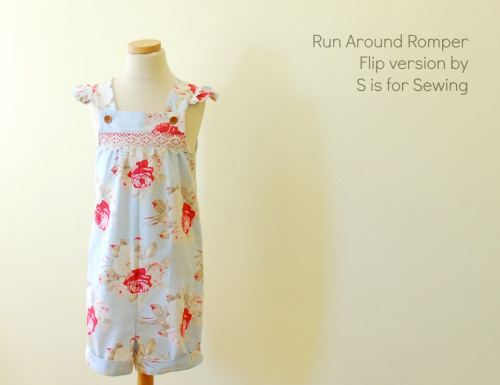 Voting will remain open until Sunday, May 25 at 11:00 PM CST. One vote per person during that time frame, and ongoing results will be hidden from the public. We felt that this kept with the purpose of this series – building one another up through sewing inspiration instead of becoming a cut-throat sewing competition of sorts.


You all did an incredible job! Thank you so much for taking the time to play with the Run Around Romper Pattern. It’s going to be awfully hard to choose a winner……..


Thanks to Emily and Ashley for putting this fun series together (and for letting me participate!),to Lindsay for such a great pattern to FLIP…and congratulations to all the talented seamstresses in this competition and the sew-alongs too. It’s been fun:)


LOVE them ALL!!! Really, gotta just choose ONE?! Whew, this is a tough one! Good Job Ladies!

and for gathering an amazing group of ladies (love all the inspiration).
Once again, Lindsay patterns didn’t disappoint – it was such a nice surprise and, trust me, this romper has been getting quite a lot of wear (my little girl loves it).