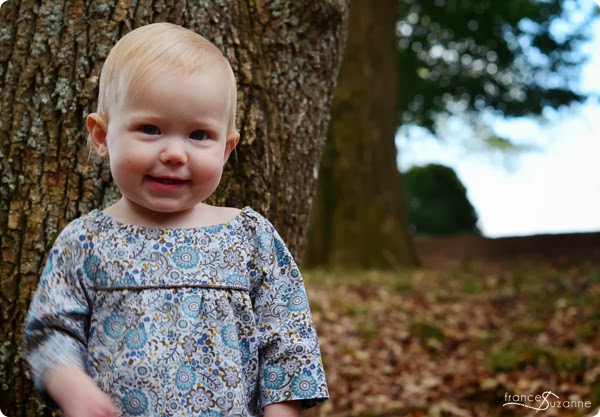 Did you ever wonder what our FIRST Oliver and S pattern was to sew?? No??
Well if the suspense was killing you, we are here to lay it all to rest…. 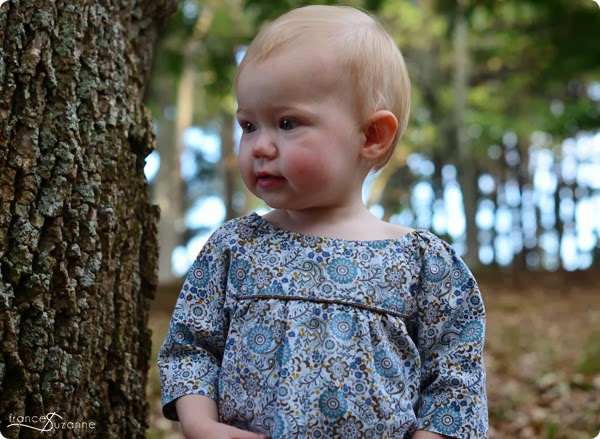 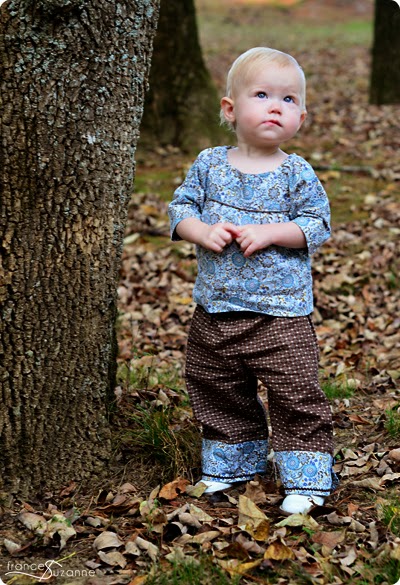 And, yes, as the title suggested – this was originally sewn for EA in our pre-blogging days
{seen previously on flickr}, but has been resurrected as a ‘seconds’ garment post for CL! 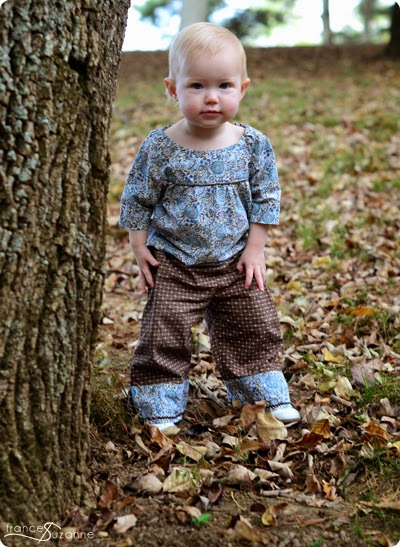 The Oliver and S garment construction was like none we had done before…. 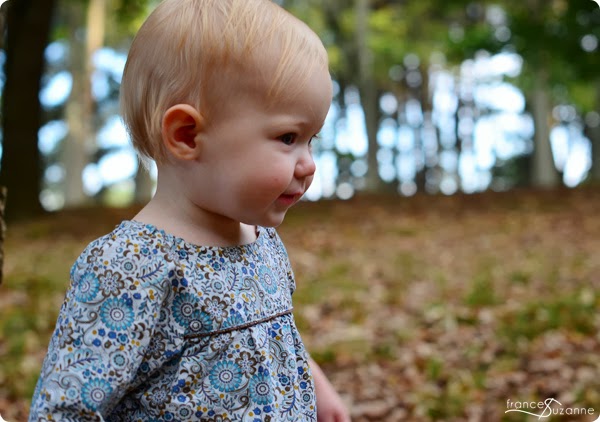 Keeping the blouse simple, only adding piping between the yoke and main portion… 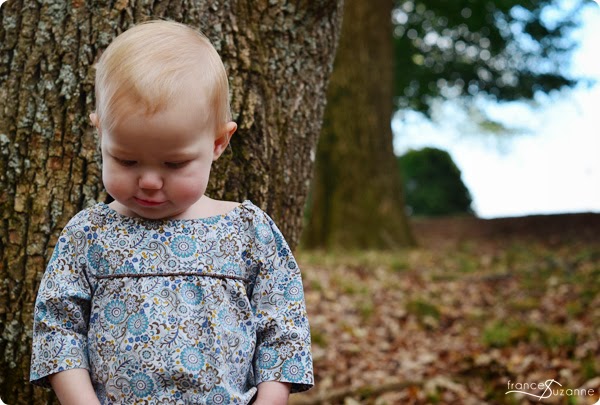 On the Bonnie Blue: Jillian Pants, we added some cuff detailing of mini rick-rack sewn around the hemline and a decorative double button detail between cuff and pants. 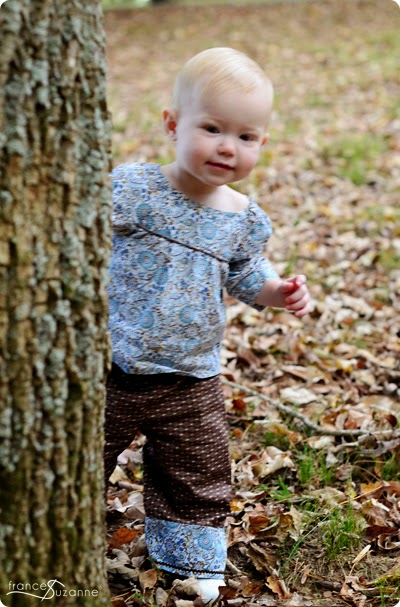 “Seconds” or not, this is a perfect outfit for mild, southern fall days. 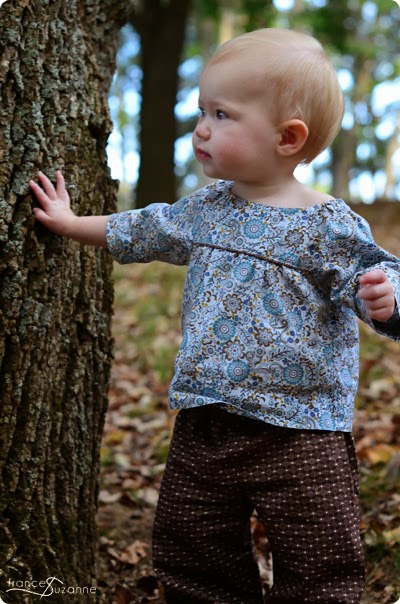 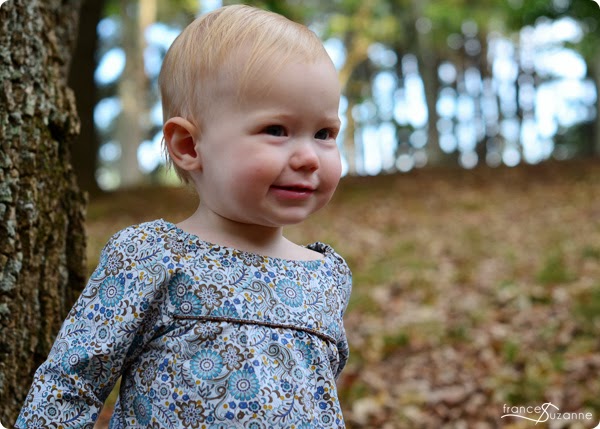 
Precious! CL is going to have an envious hand-me-down wardrobe.;)


Looks like new! She’s growing up so cute. I’m yet to open the envelope on this pattern and I really should!


What a darling little top! And CL is adorable. =)