The month’s challenge?? “Flip this Pattern” using the Figgy’s Studio Sunki Dress / Tunic / Leggings and create a look that was interesting, unique, and inspiring. 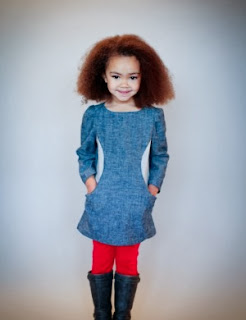 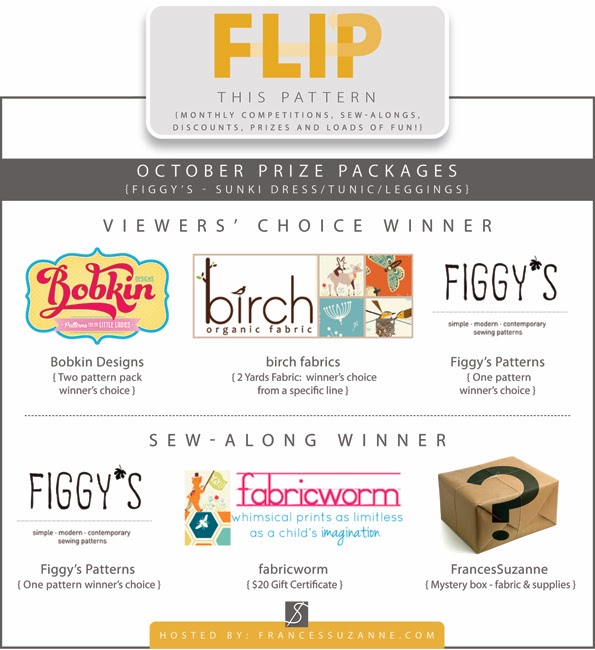 Although many waited until the last day to submit entries {and yes, we were sweating the ‘turnout’ for a while}, there was literally something for everyone in the sew-along group: reversible creations, art-inspired ones, upcycled garments, multi-functioning wardrobe pieces, and even a few Halloween costumes made an appearance! As an added bonus, many of these creations included detailed tutorials of how their “flip” was created. Take a moment to visit some of these pages, and give the “ladies behind the scenes” some virtual praise for their accomplishments!

Collegiate Cutie {Once Upon a Notion} 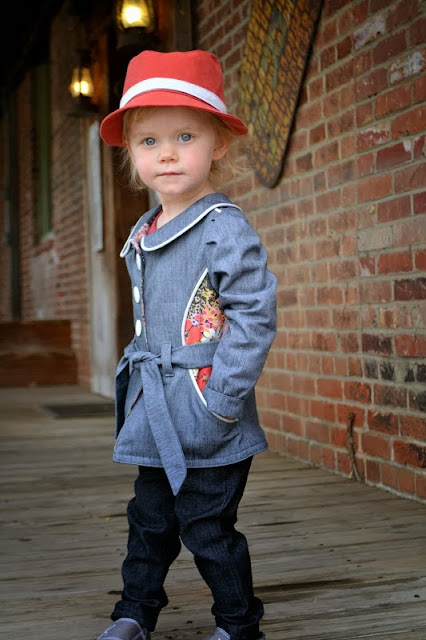 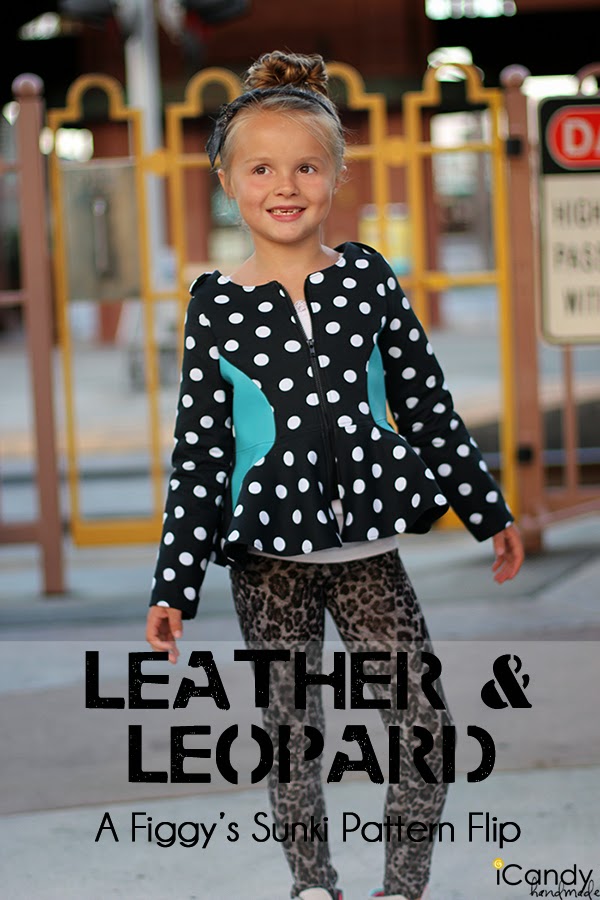 Voting will remain open until Sunday, October 27 at 11:00 PM CST. One vote per person during that timeframe, and ongoing results will be hidden from the public. We felt that this kept with the purpose of this series – building one another up through sewing inspiration instead of becoming a cut-throat sewing competition of sorts.