Beauty is in the Eyes of the Beholder

Does anyone else hold her breath when beginning a ‘blog photo shoot?’ 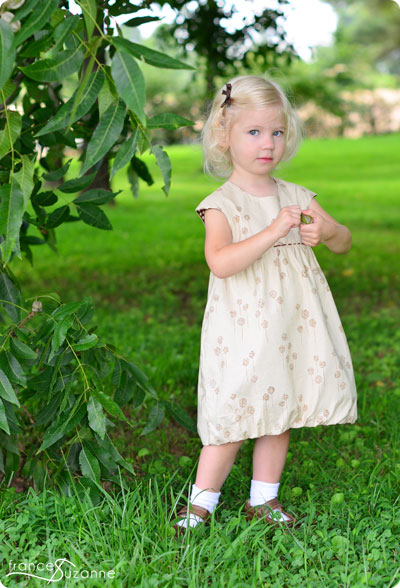 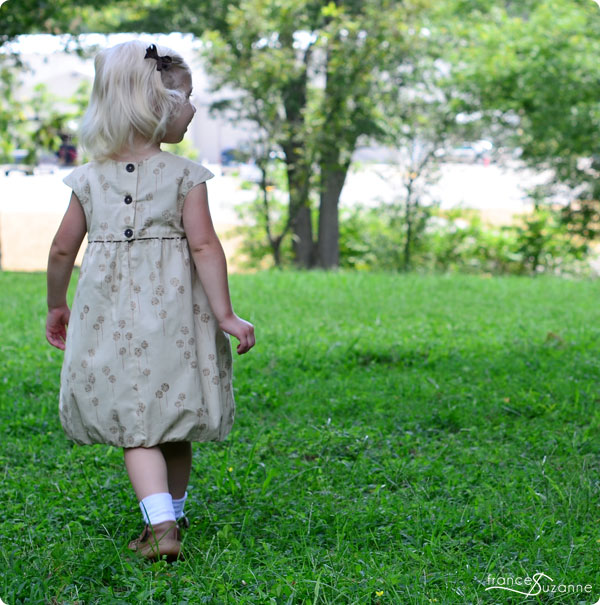 You see, when dealing with a very active and opinionated almost three year old,
you just never know what you are going to get! 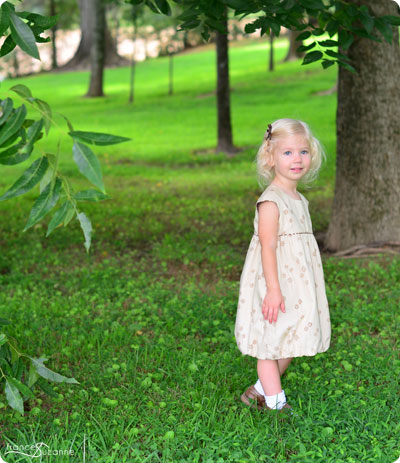 Your labor of love – shown to the blogging world – rests on the shoulders of this energetic being…..and, well, you can never plan what might happen next…. 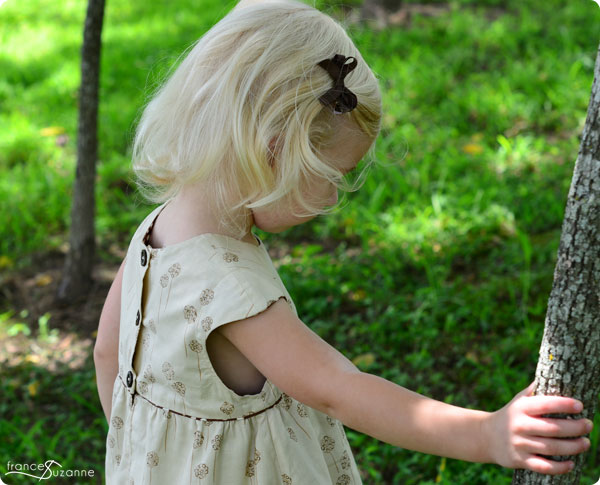 We have been known to ‘invent’ distractions – such as the infamous opossum search during one photo shoot. What fun! 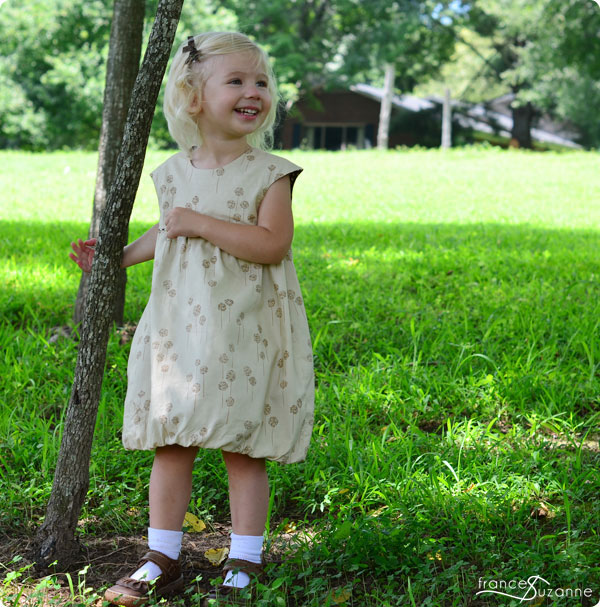 But then there are the moments when everything falls into place – and that almost three year old hones in to a “very special object”….distracting her just long enough to snap a few classic pictures. 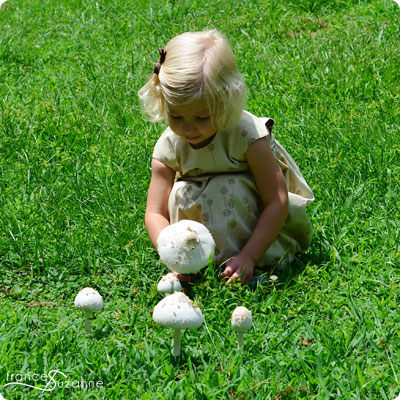 Practically panting at the beauty she was beholding. 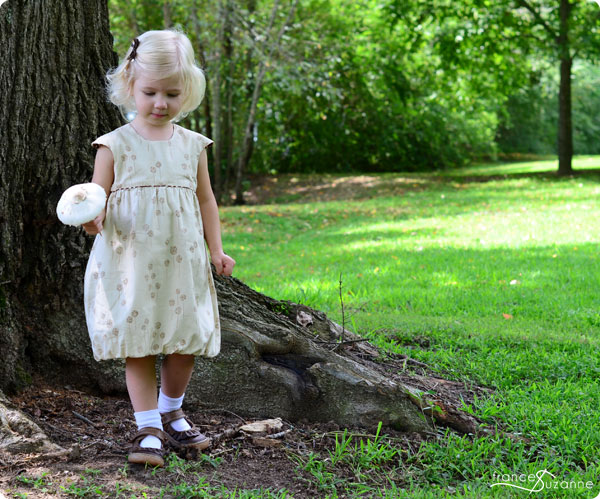 It was just too good to be true… 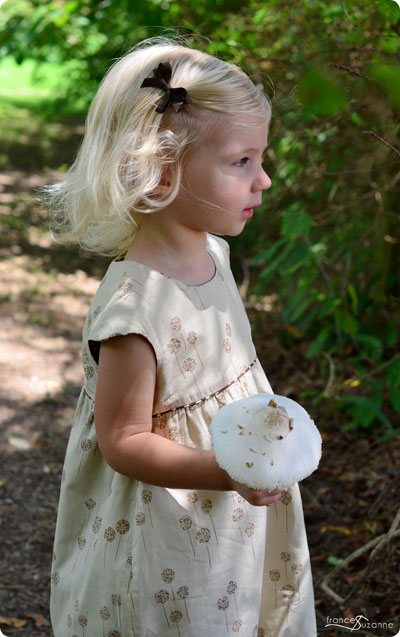 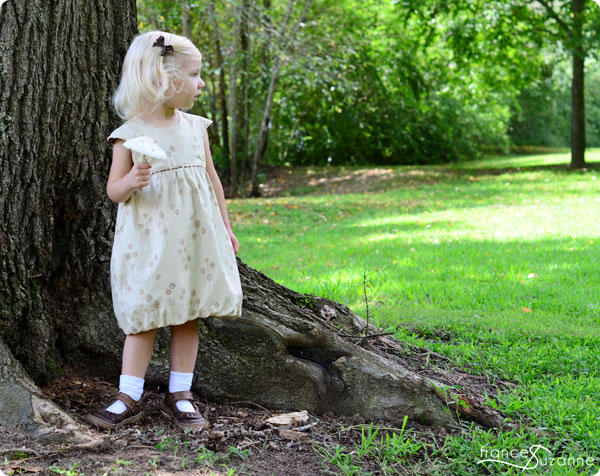 Holding on tightly for the remainder of our photo shoot….
{and even bringing it inside to put in a vase at the conclusion}. 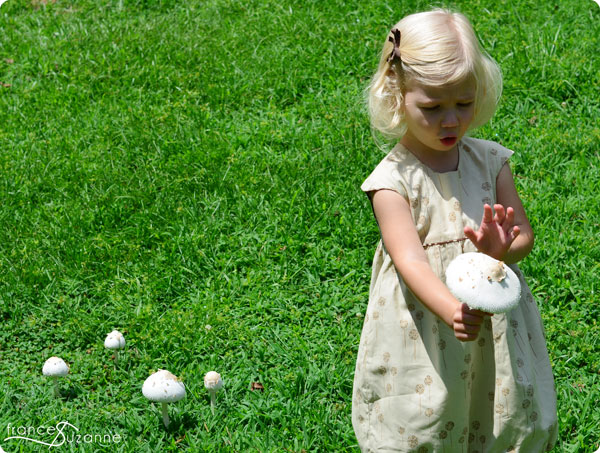 Over and over, emphatically stating, “It’s soooooo beeeauuuutiful!” 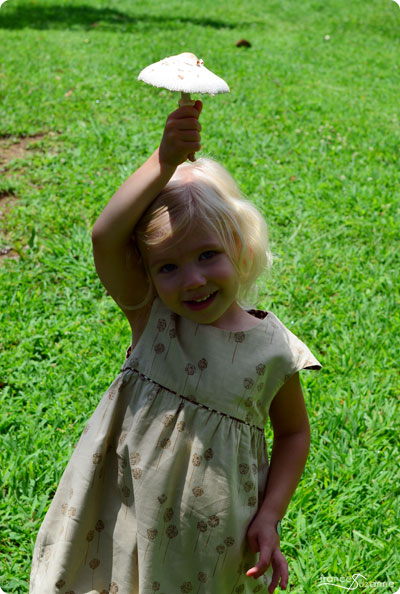 Then, proceeding to test the umbrella attributes of the mushroom in hand….
I’d say the shading part came in handy in the heat of the day. 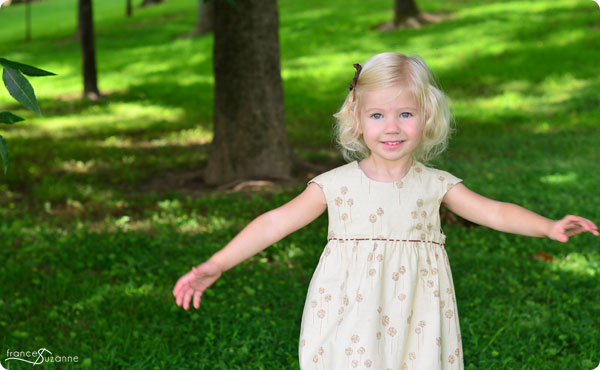 
Oh gosh, I couldn’t help but giggle as I read those first two sentences. Every. Single. Time. is the honest to goodness truth! lol I’m usually shooting either a almost 4 little girl, or a almost 1.5 little guy, and I completely understand how things can go disastrous in less than half a second. Your pictures always look gorgeous, but I bet you guys have quite a few awesome “bloopers” like I do!


You really did get such lovely photos! And I love that pattern, & print!


Oh I can’t believe how grown up she looks! These are all very lovely and the mushroom just seems to go with the outfit…color and shape.


Sniff, sniff…. She IS growing up!! And yes, the mushroom seemed very appropriate with the style and fabric!


I don’t hold my breath, but exhale and count to ten! However this little girl and her mushroom are breathtakingly pretty.


I’ll have to remember the exhale and count to ten trick :)!


Very sweet post. Kids are so funny what they cling to that sometimes you wish they wouldn’t. Way to handle this with a good sense of humor. Love the fabric and you and oliver+s always seem to be a sewing project made in heaven. I agree with Sally, she is starting to look less like a baby and more like a preschooler.
I hold my breath and hope that some how we get at least three good shots. Boston is totally camera shy so that is hard because she will love an outfit but tge minute the camera comes in she will try to run away. Ryder always tried to photobomb any shoot he is not inand when it is his turn he will say very quickly, Mom I am all done. Last photo shoot I dressed both of them us and then I could alternate, which ended up great for me.
Al is very lucky Ty though she will turn pose a look any which way you tell her. She takes direction very well.


Behind the scenes is always an interesting read!! Sounds as if you ladies have your fair share of photo problems….


My three-year-old works well with taking photos most of the time, as long as I show her every picture I take. She is fascinated with seeing herself and her sisters in my camera! But since I don’t have a pretty place to take photos without a long drive, most of mine don’t turn out how I’d like anyway.
This dress is darling! I love the fabrics, and that mushroom goes with the style of the dress beautifully. =)


Yea for cooperative children!!! We have to count on distractions….many unforeseen. Or someone talking to EA serves the purpose as well.


she is definitely beautiful!! I love this post because I can totally relate… you never know how the photos will go and it usually ends up great!~ Kids are just so naturally beautiful and a tootsie roll solves everything in our house, hehehe