The month’s challenge?? “Flip this Pattern” using Heidi’s Bubble Pocket Shorts and create a look that was interesting, unique, and inspiring. And, when the pattern designer plays along and makes a “FLIP” ….well, that is just too, too cool {if you want our opinion}!! 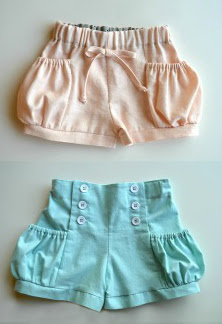 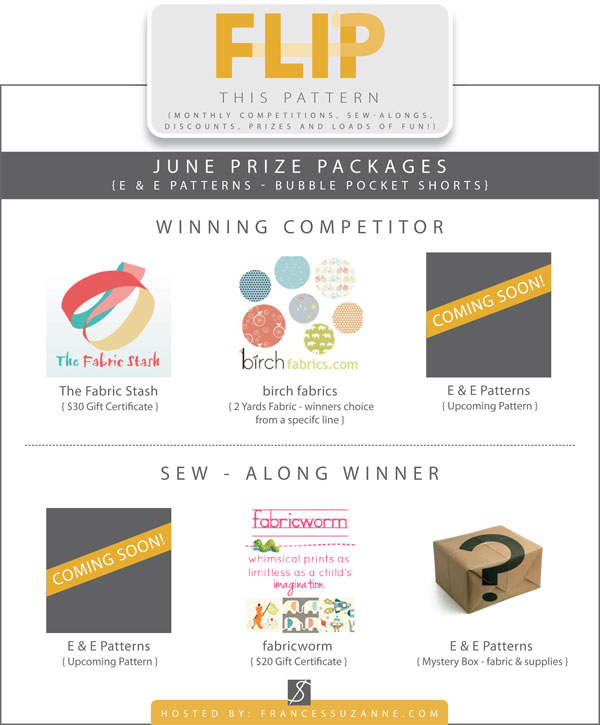 There was literally something for everyone in the sew-along group: skirts, dungarees, knits, rompers, boys’ looks, ruffles, suspenders, pocket details, cuff details, knickers, and some definite thinking outside of the box! OH MY!!  As an added bonus, many of these creations included detailed tutorials of how their “flip” was created. Take a moment to visit some of these pages, and give the “ladies behind the scenes” some virtual praise for their accomplishments! 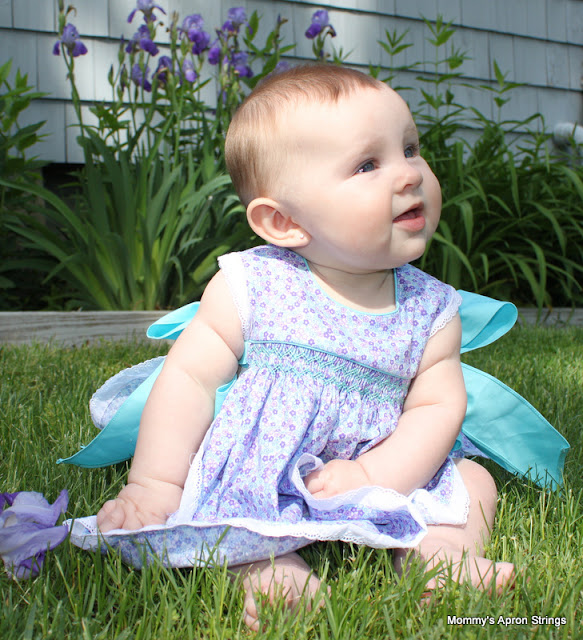 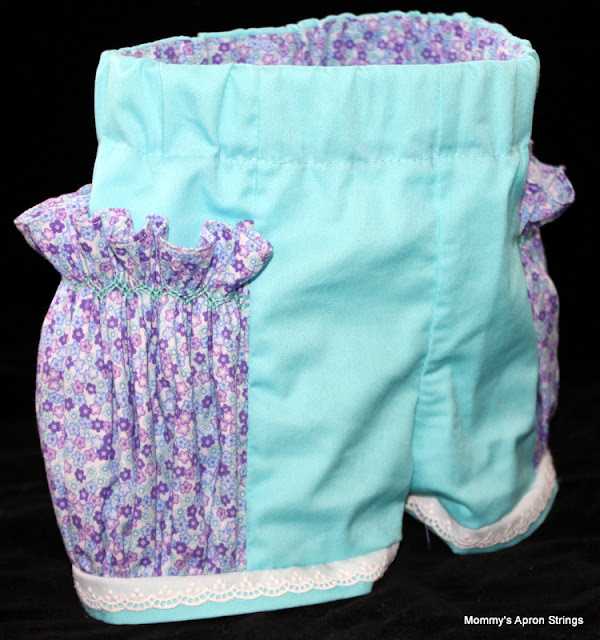 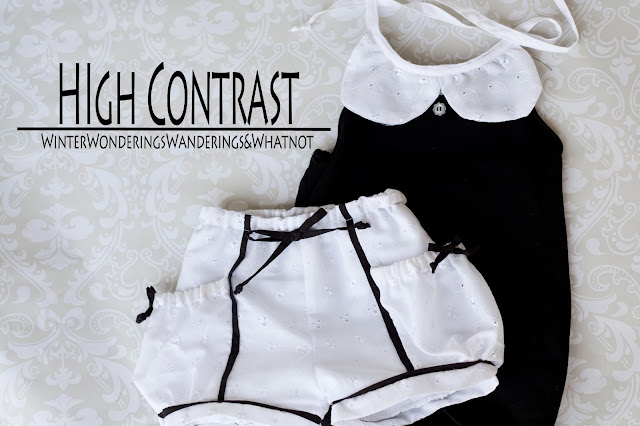 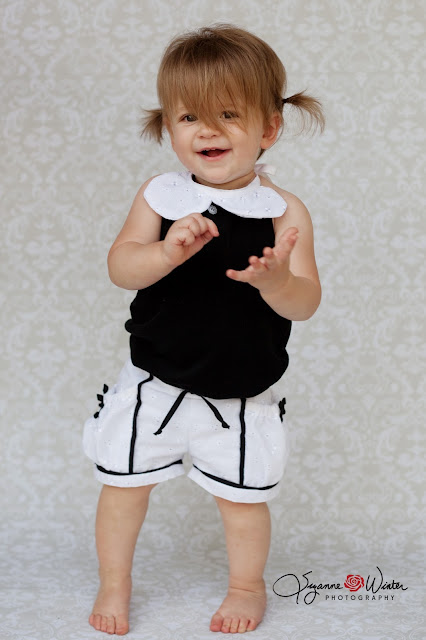 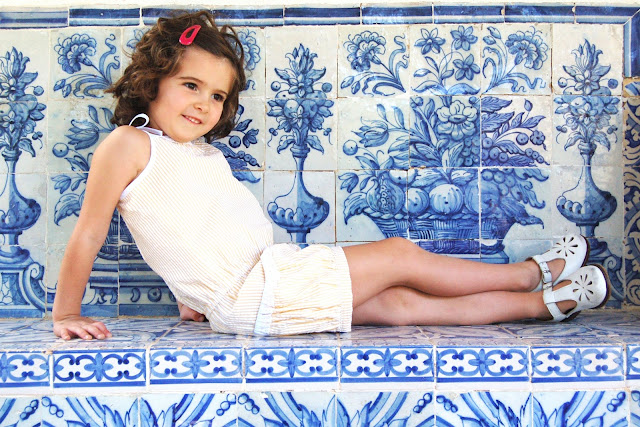 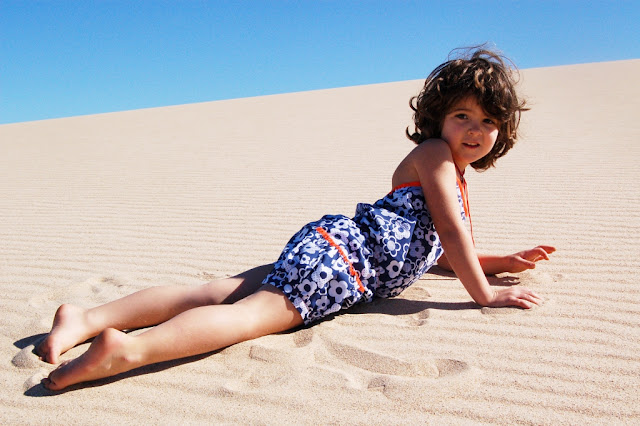 Voting will remain open until Sunday, June 23 at 11:00 PM CST. One vote per person during that time frame, and ongoing results will be hidden from the public. We felt that this kept with the purpose of this series – building one another up through sewing inspiration instead of becoming a cut-throat sewing competition of sorts.


All of them are great! It was hard to vote!


This is such a fun concept! I’ll be joining in next month for sure


Beautiful work ladies! It is so fun to see your lovely creations!


This was a fun flip! Great job ladies. I can’t wait to see what everyone makes in July


You and us both!! Excited to see how this month plays out, and interested in the following month’s inspiration….