We Interrupt This Program {PR&P, Season 6}

We interrupt this program for a very important announcement! It’s that time of the year again….PROJECT RUN AND PLAY!! Anyone else a bit pumped about the possibilities? With Season 6 only a few weeks away, we are gearing up for the sew-along challenges, while looking back at our 2nd season to sew-along in the Flickr pool.

If you’ve never participated in the Project Run and Play Flickr Sew-Along, we’d love to take the opportunity to strongly encourage you to do so!! This series always pushes us to try sewing techniques we would not typically attempt. The creativity and ideas generated by others is absolutely fantastic, and the kind feedback from the sewing community is priceless…

Last season…..after deliberation, debate, and hours of discussion, we opted to participate in FIVE of the SIX challenges. 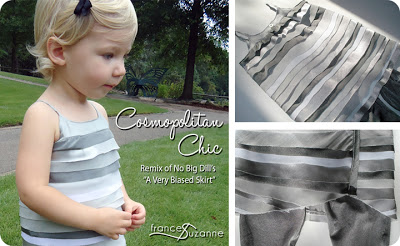 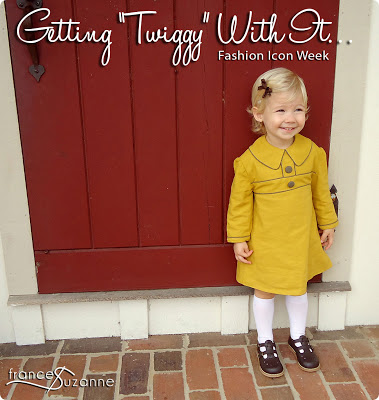 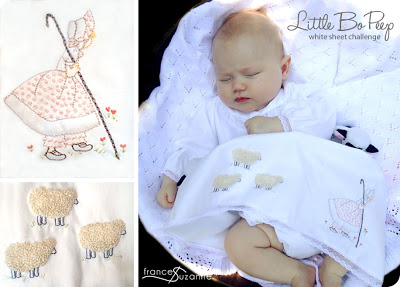 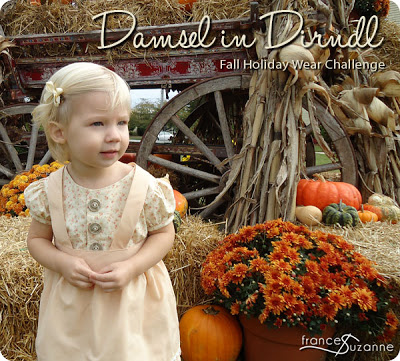 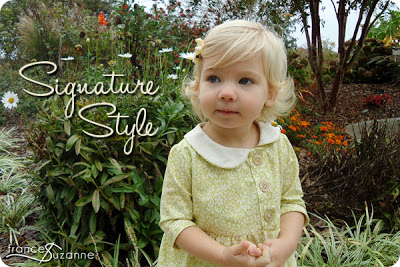 Season 6 challenges have been announced, and they include:

While gearing up for our Flickr entries, we are anticipating what the competitors (see list below) WOW us with during PR&P, Season 6:

What about you? Are you planning on participating in the sew-along this year? What challenge is the most intriguing to you? Which one would you be most interested in our participating (and, FYI: boy’s week is off the table!)? Our wheels are spinning here….

And now, back to your regularly scheduled program…


I’m hoping I’ll get the time to join the sew-along this time! I haven’t had the opportunity before.
I’m most interested in the Valentine’s inspired… there are so many different directions that challenge could go. =)
And I’m really looking forward to what you two come up with. =)


I am so excited to sew along and to see what you guy create! You guys are great.


T-minus a week and counting till the 1st challenge is due!! We are looking forward to seeing what each of you create….and hoping to have a creation of our own to turn in by then :).